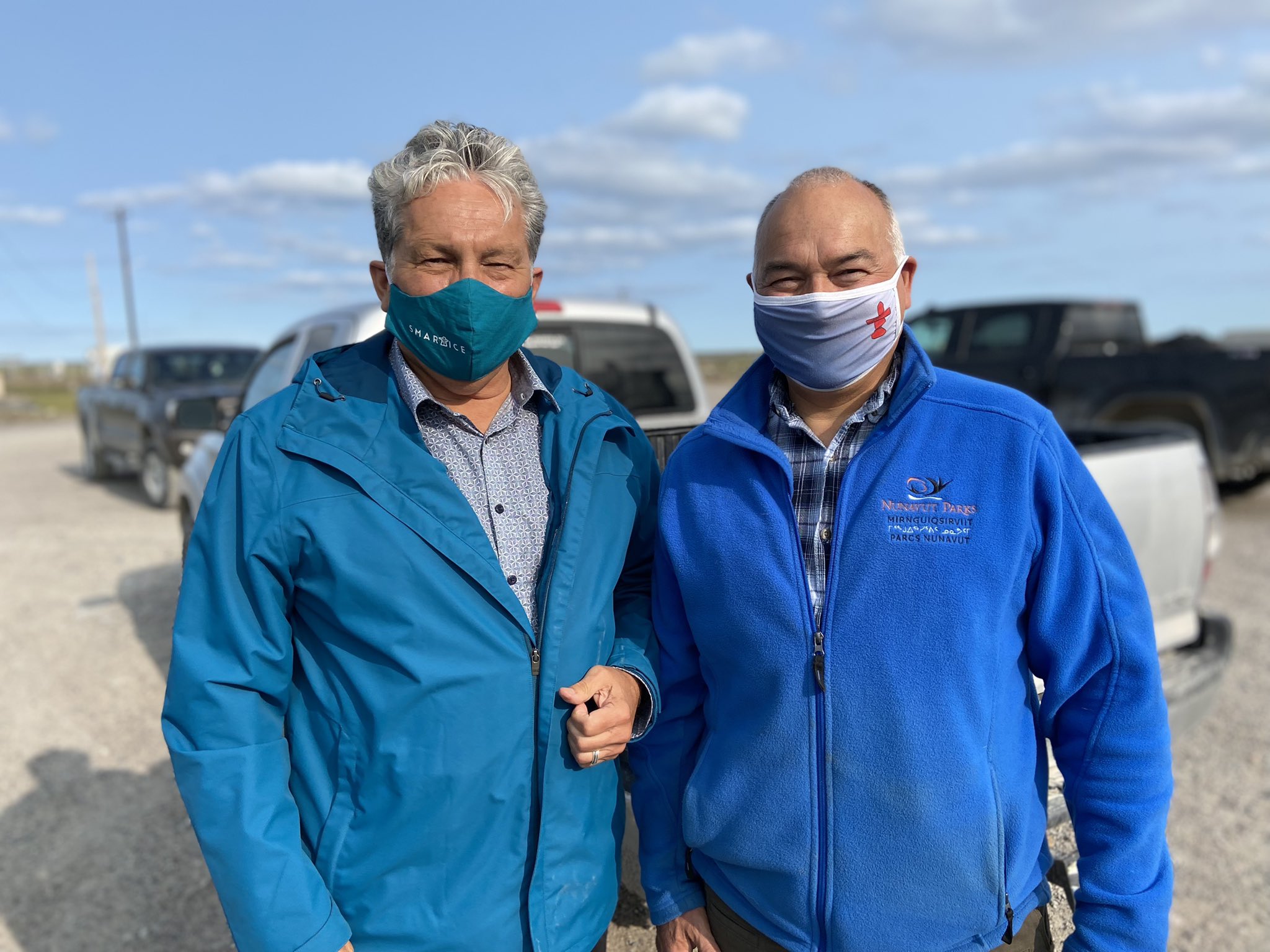 Nunavut youth across the territory will get support to make them more employable thanks to a $1.6 million boost from the federal government.

Dan Vandal, the federal minister of northern affairs, announced the money for Ilitaqsiniq — the Nunavut literacy society — in Rankin Inlet on Tuesday.

It will go to Ilitaqsiniq’s youth employment and skills strategy, announced Employment and Social Development Canada in a news release.

The federal government estimates the money is enough to help about 72 youth by “giving them the opportunity to participate in programs that embrace traditional language and culture combined with teaching important workplace skills,” states the release.

Vandal met with the literacy society on behalf of Carla Qualtrough, the minister of employment, workforce development and disability inclusion.

He was in Arviat Monday, where he met with participants of the Aqqiumavvik Society’s Young Hunters Program.

During the visit, Vandal saw local youth use ocean-mapping technology and participate in a net-making workshop at Ujjiqsuiniq Shop, according to a news release from Crown-Indigenous Relations and Northern Affairs Canada.

“There is no shortage of resilience and innovative ideas coming from these young people,” he stated in the release.

In the tweet, Savikataaq said he’s “looking forward to the next few days, as he tours Nunavut and sees our territory’s beauty, potential and challenges firsthand.”

Vandal is the fourth minister to make a quick trip to Nunavut over the past couple weeks, following ministers Marc Miller, Ahmed Hussen and Catherine McKenna — all of whom made funding announcements or highlighted existing funding.