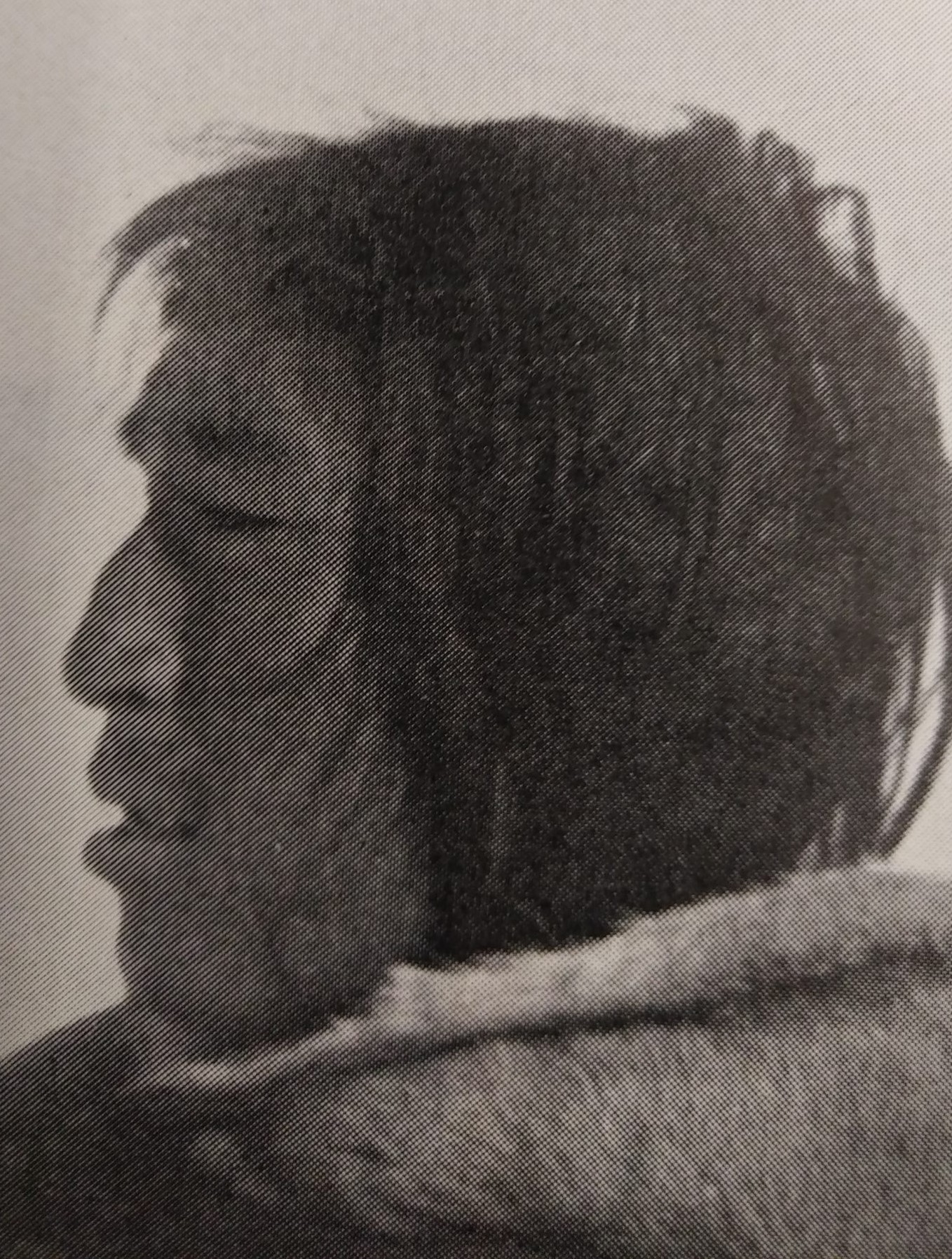 In search of Igsivalitaq, the outlaw

On April 5, 1923, Knud Rasmussen and his travelling companions, two Inuit he had hired as guides near Repulse Bay, and two Inughuit who had accompanied him from Greenland parted from Orpingalik.

Kunu (as the Canadian Inuit called Rasmussen) had purchased a cache of meat from the man, but in order to find it he had first to find his son, Igsivalitaq.

This was no easy task, for a few years earlier Igsivalitaq had murdered another man in a fit of temper. Then, knowing that the RCMP had established a detachment at Chesterfield Inlet and fearing they might come in search of him, he had fled with his wife and son into the mountains near Pelly Bay.

Anarqaaq, Rasmussen’s guide, told him, “That meat you bought is going to cost you dear.”

The other guide, Taparte, was also apprehensive about encountering the fugitive, for Taparte had married the widow of Igsivalitaq’s victim.

Both men feared that Igsivalitaq, an expert marksman, might think they had been sent by the police and shoot them on sight.

But Rasmussen was undaunted by the prospect of the meeting. Before he left Orpingalik’s camp, Orpingalik’s wife, Uvlunnuaq, the mother of the outlaw, sang for him a song she had composed in sadness over her son’s fate.

Three days after leaving Orpingalik’s camp, Rasmussen and his party finally met the object of their quest. He had heard their dogs first and so was expecting visitors, but had no way of knowing if they were friend or foe.

Kunu took the initiative in announcing himself in much the same way the fugitive’s father had introduced himself some days earlier: “We are only ordinary people who think of no evil.”

Igsivalitaq, at first ill at ease and suspicious, finally relaxed. He told Kunu his own version of the circumstances that had caused him and his family to live apart from other men.

“Others have told you why I live by myself; now I would rather tell you the whole story myself,” he said.

“About two years ago I was living not far from Repulse Bay … in order to be near to the places where I could buy guns and ammunition from white men.

“In this new country I had a hunting companion, and we often had contests. We were equally fast, equally skillful at hunting, but he was the stronger. We were always alone when we practised our sports, and my companion, who could not run so far as I can, made use of every opportunity to let me know that he was not afraid of me.

“And so it happened one day that to prove his superiority he rubbed his muck on me, and that was an insult I could not forget. When a man does that in our country it is an insult that means that he had an inclination to kill one.

“The treatment I had received tormented me so much that I could not tell anyone about it. Hatred grew up in me, and every time I met my old companion out caribou hunting it was as if I loathed myself; thoughts that I could not control came up in me, and so one day when we were alone together up in the mountains I shot him.

“Now if there had been no white men in our country the dead man’s relatives would take vengeance upon me, and I would not be afraid of that; but now I was told that white men would come up from Chesterfield and take me away to punish me in the white man’s way.

“White men were masters in our country and they would take me home to their own land, where everything would be wild and strange to me. So I grew afraid and came back to my old country and now live in the mountain regions where no white man has ever been before.

“When you came … I thought you belonged to the white men whom the Aivilingmiut call police. I thought you were coming for me, and if I was to be taken away against my will I would rather die; so I had sharpened all my weapons to be ready … You came as friends instead, and you must know that as long as you are with us everything I have is yours too.”

Rasmussen sympathized with the man.

He thought he should not be punished according to laws with which he was unfamiliar. And he tried to explain to him the Sixth Commandment — thou shalt not kill — by telling him “people should be tolerant and sociable and do no harm to each other.”

But Igsivalitaq was not naive enough to believe white men actually lived according to this precept.

“The effect of my words was weakened,” wrote Rasmussen, “because via Repulse Bay he had heard a trader’s account of the Great War.”

Farther along on his trip westward, Rasmussen would encounter another incidence of Inuit clashing with the Canadian justice system, this one with tragic consequences.