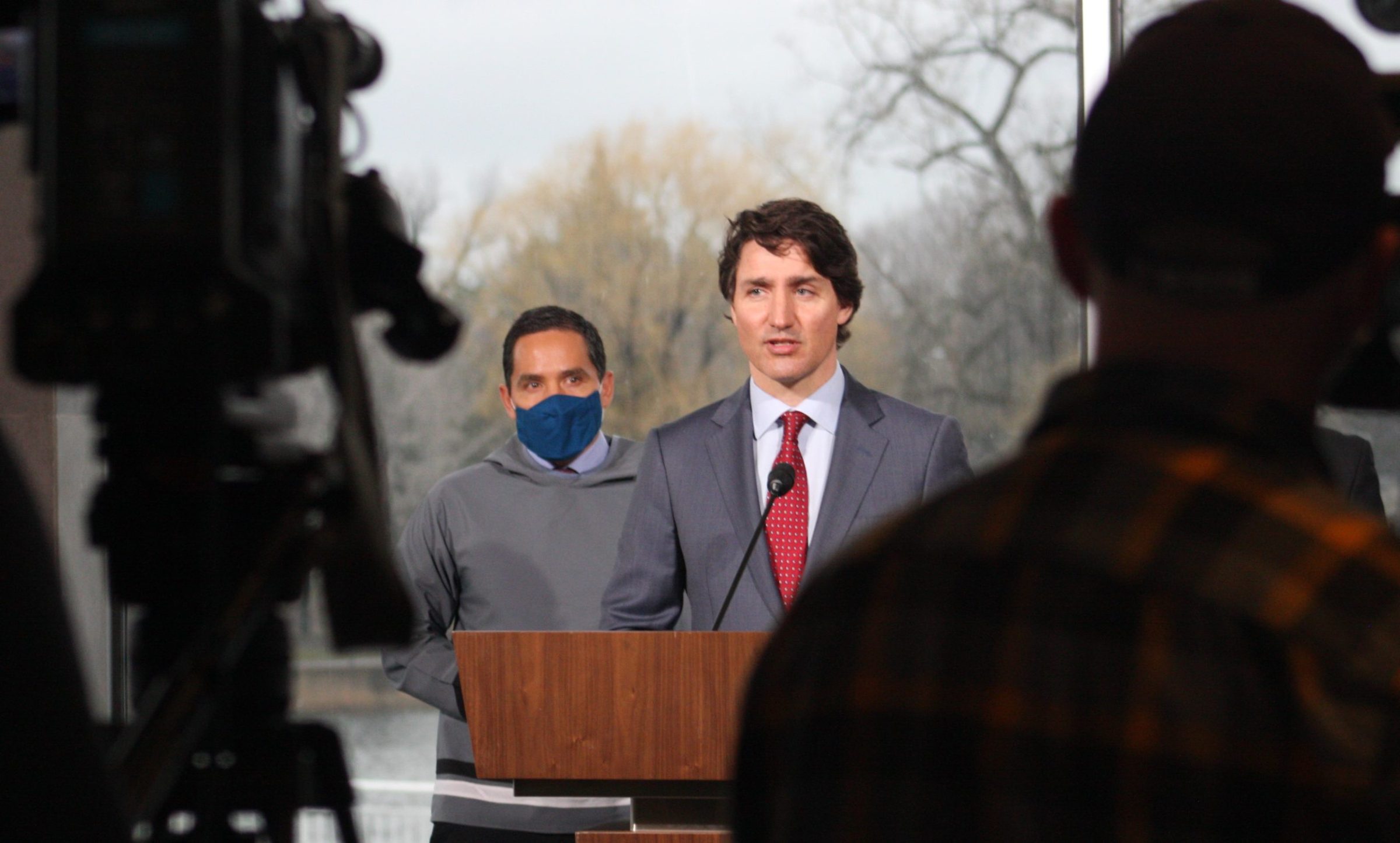 A new federal policy recognizing Inuit Nunangat as a distinct region means Inuit will have a greater say in developments that happen in the North, according to Prime Minister Justin Trudeau.

“Today, this announcement is about transforming the systemic inequities that happen within government, where decisions get taken about the North without including the Inuit in those decisions.”

With $25 million over five years, the new policy will direct the federal government on the rights, interests and circumstances of the Inuit.

It will also serve as an outline to design policies, programs and services that affect the Inuit homeland or benefit Inuit, according to a government news release.

In his announcement, Trudeau said the policy means it will no longer be solely the departments of Crown-Indigenous relations, Northern Affairs or Indigenous Services that engage with Inuit leadership.

Instead, all levels of government involved in development in the region will now be required to consult and involve Inuit in decision-making.

“It will be every single department across the government, that when it wants to build a wharf in the North, put in a new airport, move forward on a mental health policy, look to support something around fishers — it will do so in partnership, in consultation with the Inuit,” Trudeau said. 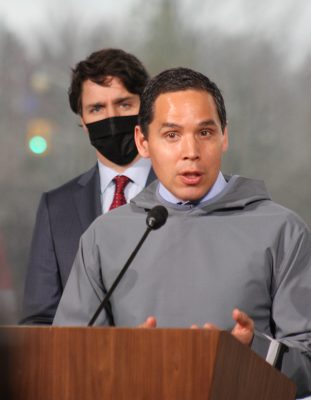 According to Obed, the Inuit Nunangat policy is significant because it will guide the federal government on how to engage with the Inuit, especially given they are not part of the federal Indian Act.

“We are citizens of provinces and territories, we have a very particular way in which we interact with the Crown, which is distinct from Métis and from First Nations,” he said.

“The necessity of a policy like this is that it instructs government on how to engage with Inuit, and how to respect Inuit self-determination.”

Obed said that recognition is important due to geopolitical changes and threats to Canada’s Arctic sovereignty from other countries.

”Inuit are the foundation of Arctic sovereignty in Canada,” he said.

According to Trudeau, previous governments approached Canada’s sovereignty in the Arctic through a military lens.

With the new policy, however, the current federal government is ensuring “sovereignty in the North passes through people who live there and who have lived there for millennia.”

“Even as we do move forward on North American Aerospace Defense Command (NORAD) modernization and investments in defence in the North … it needs to be done not just in consultation and partnership with Inuit, but with the mind to say, ‘If we’re building a new airstrip here, is that going to fit with Inuit priorities and economic development?,’” he said.

“How can we make investments that strengthen and value the people who have always defended and that have always lived on that land?”