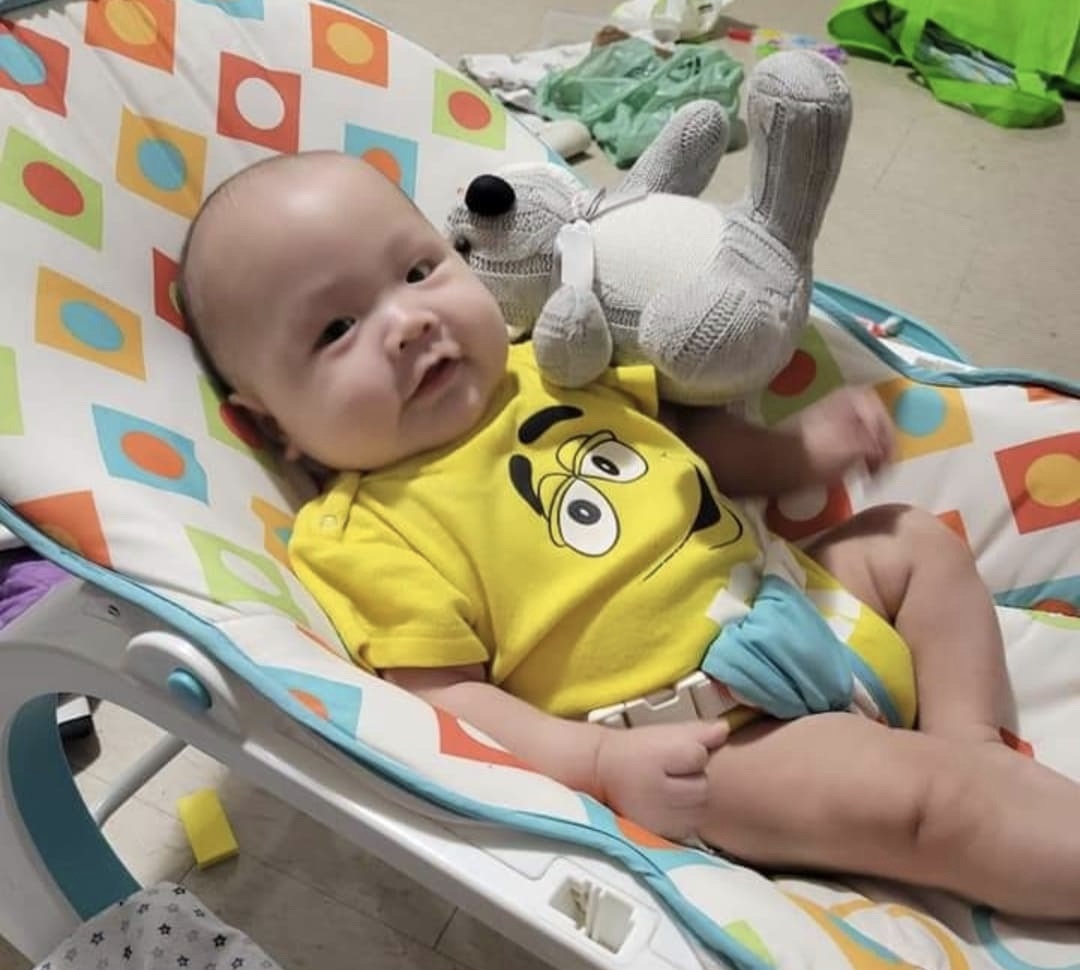 The family of young Jackie Sheutiapik is grieving after the five-month-old died suddenly April 6 in Iqaluit. A family friend has set up an online fundraiser to help cover the costs of a funeral. (Photo courtesy of Tooksheargak Sheutiapik)

A family in Iqaluit is grieving and facing an unexpected financial burden after the tragic loss of their infant son.

“He smiled at everyone,” his mother, Tooksheargak Sheutiapik, 29, said through tears.

She said her brother was watching Jackie and her three other children while she was out early that morning. Her common-law partner and Jackie’s father, Kevin Uniukshagak, was away at work on his fishing boat.

As Sheutiapik made her way back home, her brother found her and told her Jackie was in the hospital.

Sheutiapik’s eight-year-old son had found Jackie in bed, not breathing. It is believed the young boy had suffocated after rolling over and becoming stuck while sleeping.

An autopsy was performed in Ottawa, and the boy’s remains were scheduled to return to Iqaluit on Wednesday. His death has been deemed not suspicious.

A family friend has set up a fundraising account to help the family cover the cost of a funeral.

Nunavut has the highest infant mortality rate in Canada. The most recent data from 2018 notes the average is 17.7 deaths per 1,000 births.

He was beloved by his three older siblings, ages eight, four and two, and his whole family.

“Everyone loved him,” Sheutiapik said of her little boy. “They thought he was so great.” 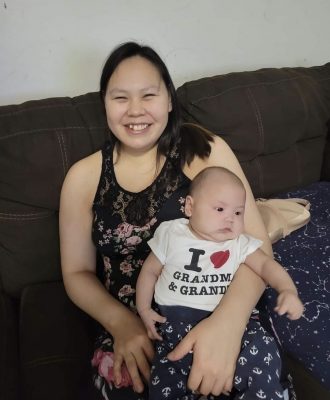 The family hopes to hold a memorial for Jackie in the coming weeks.

Family friend Joanne McKenzie wanted to help the family as they grieve their loss, so she used GoFundMe to set up an online fundraiser to help cover the costs of a funeral for baby Jackie.

McKenzie met Sheutiapik and her family when she worked in Iqaluit last year as an RCMP dispatch officer.

“I’ve been over to their place and met their kids and they’re just a really, really nice family,” McKenzie said.

She now lives in Brockville, Ont. but stayed in touch with Sheutiapik over social media and enjoyed receiving baby photos of newborn Jackie.

“He’s such a loved baby and he’s so sweet,” McKenzie said.

When she heard the news that Jackie had died, it was a “complete and utter shock,” she said. “I just couldn’t even imagine it.”

“This is what you do in the North, right? Everybody helps everybody,” she said.

“Let’s get some help together and make sure we get to put him to rest peacefully and in a way he deserves.”