Aija Komangapik, 21, was looking for a “cheeky” version of the smiley face 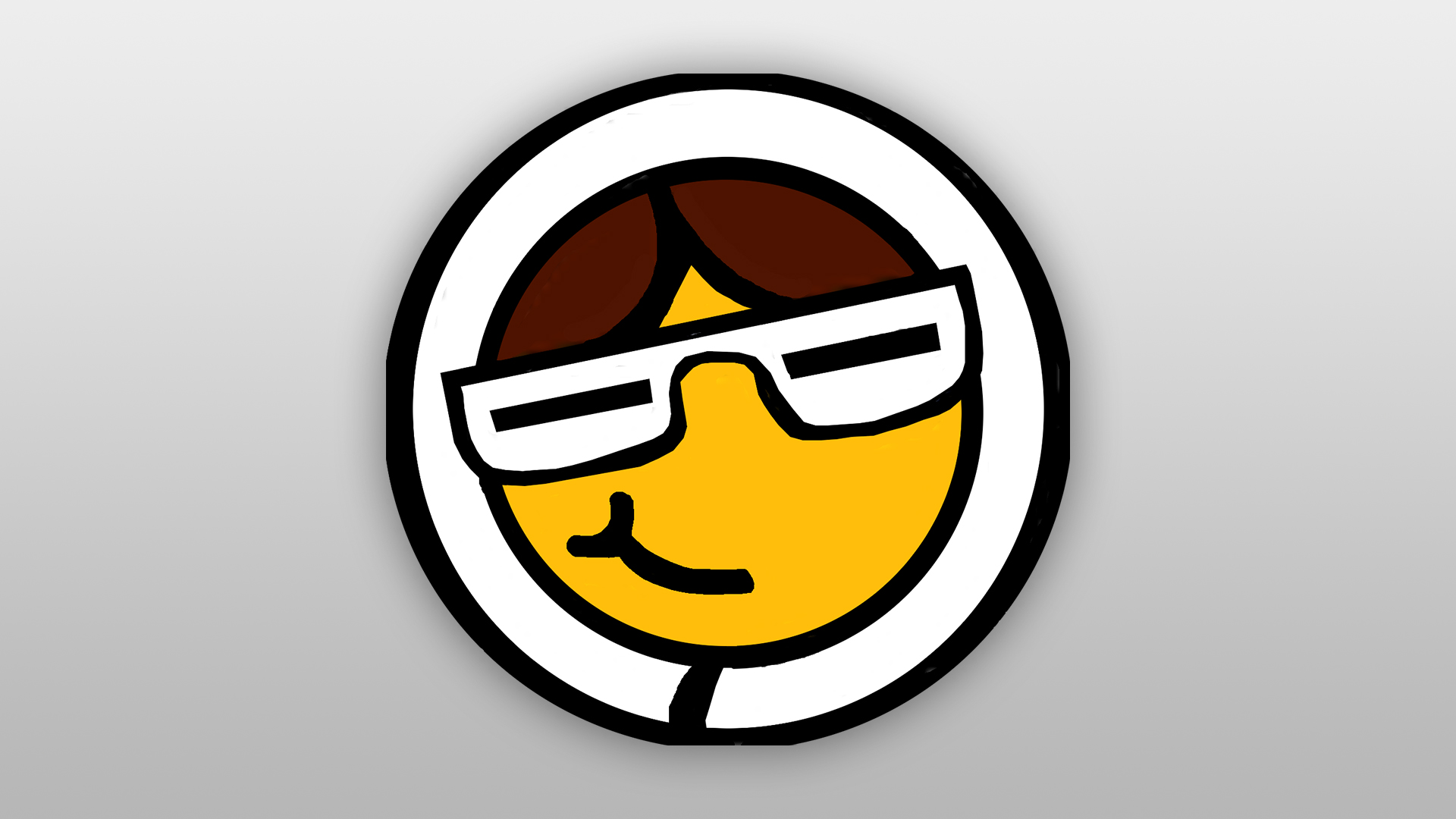 Aija Komangapik’s emoji pops up when you use certain hashtags on Twitter this month, such as #IndigenousPeoplesDay. (Image courtesy of Twitter) 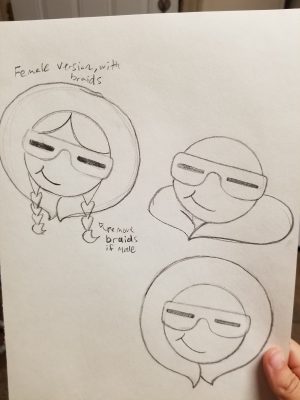 Komangapik’s mock-ups of the icon before they were finalized, including an Inuk woman version with braids. (Image courtesy of A. Komangapik)

But if you’ve saw hashtags for #IndigenousPeoplesDay or #IndigenousHistoryMonth, you’d notice a tiny smiling Inuk person punctuating those Tweets.

Aija Komangapik, an Inuk artist based in Quebec, designed Twitter’s Indigenous emoji this month. This is the third year that Twitter has hired an Indigenous artist to create a themed emoji for the month of June, and the first year an Inuk emoji is being featured.

Komangapik, 21, was inspired by one of the original emojis–a smiling face.

“I wanted to do something cheeky and fun, so I thought, I should do that but with snow goggles,” she said. “I was trying to think of iconic Inuit images, but our whole culture shouldn’t boil down to igloos and ulu.”

The timing was just right for the first-year university student. Komangapik started a degree in biochemistry at Bishop’s University in Sherbrooke, Que., last September, but opted mid-year to move into arts administration.

When the COVID-19 pandemic hit and her in-person classes were cancelled, Komangapik said she finally had time to go back to a bunch of art projects—including the emoji design.

“When you’re in school, you don’t really have time to do all the art you want to do,” she said.

“But during the pandemic, I had this big, creative explosion and did about 10 paintings.”

Komangapik, who is the daughter of Nunavut sculptor Ruben Komangapik, first drew attention to her work in 2019 when she won first prize in the Indigenous Arts & Stories contest for her digital artwork called Drumdancer.

She’s back home in New Richmond, Que., for the summer months and hoping to have some more time to create.

Komangapik is new to Twitter and appreciates her newfound social media fame—even if the emoji is only available until the end of the month.

“I enjoyed it. Art doesn’t have to last forever,” she said. “It just feels like a I got a nice job and people like what I did.”

Until the end of June, the emoji will pop up on Twitter every time you send a tweet using one of the following hashtags: