NTI matters: on Feb. 8, make sure you cast a ballot 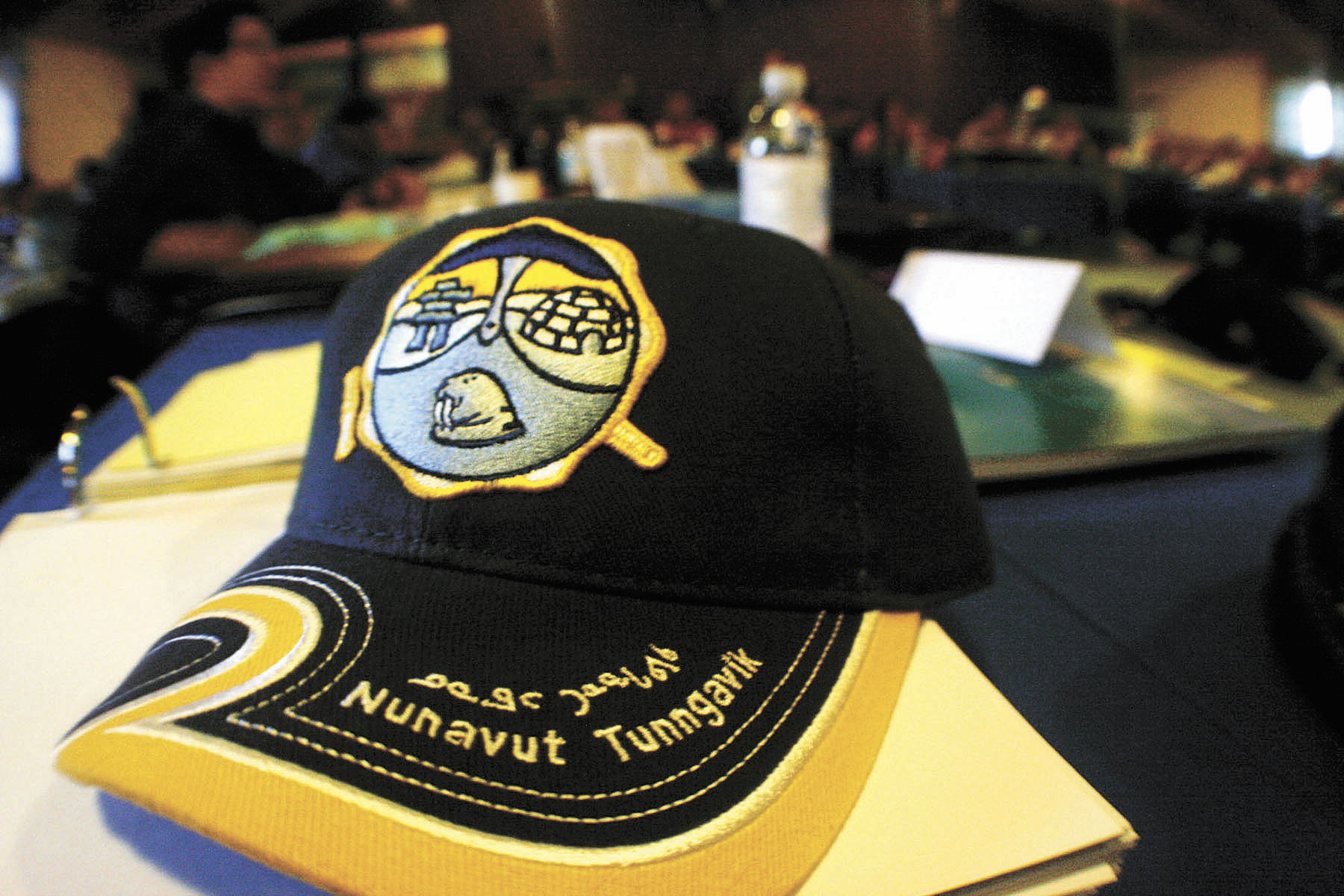 The Nunavut Tunngavik Inc. presidential election is set for Monday, Feb. 8. Mark that date and make sure you cast a ballot. (File photo)

Next week, the people of Nunavut will get a chance to take part in an event that eligible Nunavummiut voters usually ignore in droves: an election to choose a president for Nunavut Tunngavik Inc.

For example, in the 2016 NTI presidential election, only 31.9 per cent of eligible Inuit voters turned out to cast a ballot.

This means a large majority of eligible Nunavut Inuit voters — roughly seven in 10 — are disengaged from the organization that legally represents them.

This stands in sharp contrast to public government elections in Nunavut, where turnouts range above 60 per cent or higher. For example, voter turnout for the 2017 Nunavut territorial election stood at 63.3 per cent.

And in the territorial election of 2008, turnout in the closely-fought election for the former seat of Iqaluit West stood at 90.2 per cent.

This is not a healthy situation. Because NTI matters.

And if the president of NTI wins his or her job through an election in which most eligible voters can’t be bothered to cast a ballot, the political legitimacy of the entire organization is badly weakened.

So how “representative” are these organizations if they’re run by people who can’t command majority support from the Inuit populations they’re supposed to speak for?

That’s why it’s important for Nunavut Inuit to come out and vote.

Here are a couple of reasons why NTI matters:

Article 32 of the Nunavut Agreement says Inuit have the right to participate in the development of any government-run social and cultural programs and policies that affect them.

So if governments want to do things that affect health care, social services, education, language rights and so on, NTI must be part of those decisions. That means the NTI president and the rest of the organization’s executive occupy highly influential positions in Nunavut.

Also, NTI is one of the four Inuit Nunangat organizations that comprise the national Inuit organization, Inuit Tapiriit Kanatami. As a member of ITK’s board, the NTI president helps choose the ITK president and plays a big role in influencing ITK’s national policies.

The NTI president sits on the Inuit-Crown Partnership Committee, which was created through a deal the Trudeau government and ITK signed in 2017.

Through that partnership committee, Inuit leaders sit down with the prime minister and other cabinet members to make big decisions that directly affect Inuit.

Effectively, it’s a sub-committee of the federal cabinet. And that confers real power on Inuit leaders, including powers that used to be the sole preserve of public governments.

For example, this past summer and fall, ITK and NTI distributed millions of dollars of public money from the federal government that was intended for COVID-19 relief.

The NTI presidential election takes place Monday, Feb. 8, 10 a.m. to 7 p.m. local time in each community. You can find more information at this web page.

Be sure to mark that date.