“We are a united executive council, with clear goals and strong ideas” 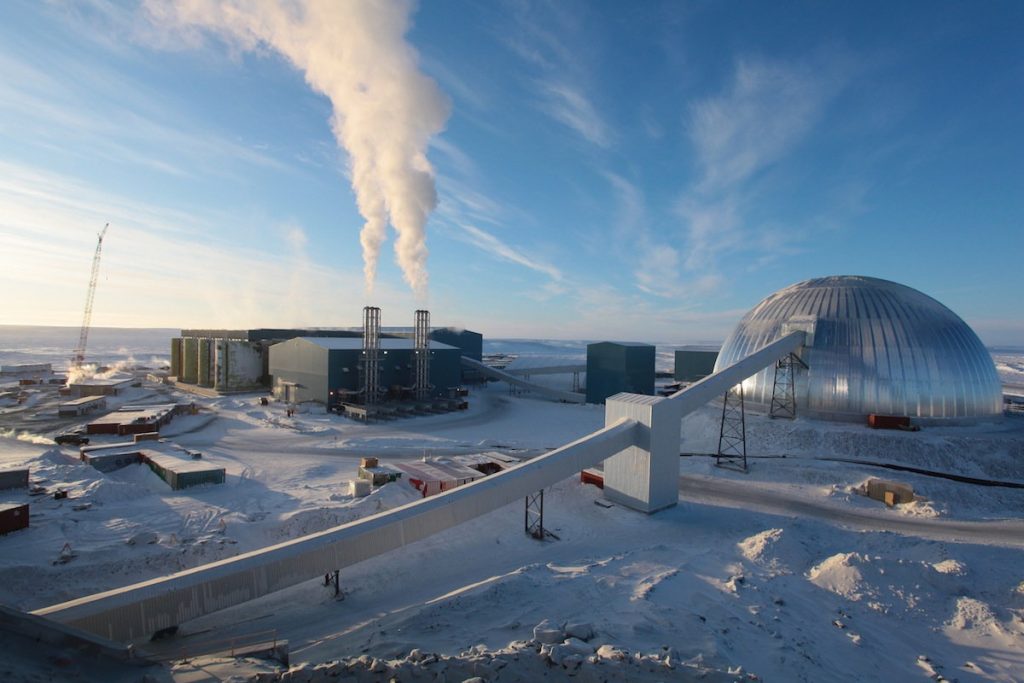 A view of the mill and storage area at the Meadowbank mine near Baker Lake. The Nunavut cabinet decided last week to establish a mine training centre in Rankin Inlet. (File photo)

Following their mid-term retreat in Arviat last week, Nunavut’s cabinet has decided to set up a Nunavut mine training centre in Rankin Inlet, the Government of Nunavut announced Sept. 9.

In doing so, Premier Joe Savikataaq said cabinet is now united around a renewed vision.

“We are a united executive council, with clear goals and strong ideas for Nunavut,” Savikataaq said in a news release.

But a dedicated mine training centre is new. To establish this facility, the GN says it will engage with “industry partners,” a likely reference to Nunavut-based mining companies.

The GN offered few other details on the mine training centre, but at last week’s cabinet retreat, they also made the following decisions:

• Foster Inuit employment across the public service by substantially increasing the number of direct appointments of long-term casuals. This appears to meet longstanding complaints that the GN hires and re-hires far too many Inuit employees as casuals without offering them permanent work.

• Renew partnerships with regional, territorial and national Inuit organizations to strengthen planning and amplify our voices. This may be in response to confusion over how federal funding moves through the Inuit-Crown partnership committee into territorial government departments.

• Engage “more proactively and frequently” with the federal government.

“On behalf of cabinet, I want to assure Nunavummiut that we are on track and dedicated to the growth and development of our territory. Our main priority has always been the success and well-being of our people,” Savikataaq said in the release.

The Nunavut legislative assembly will start its fall sitting on Oct. 17.