GN, feds announced the $10 childcare partnership in Igloolik on Nov. 17 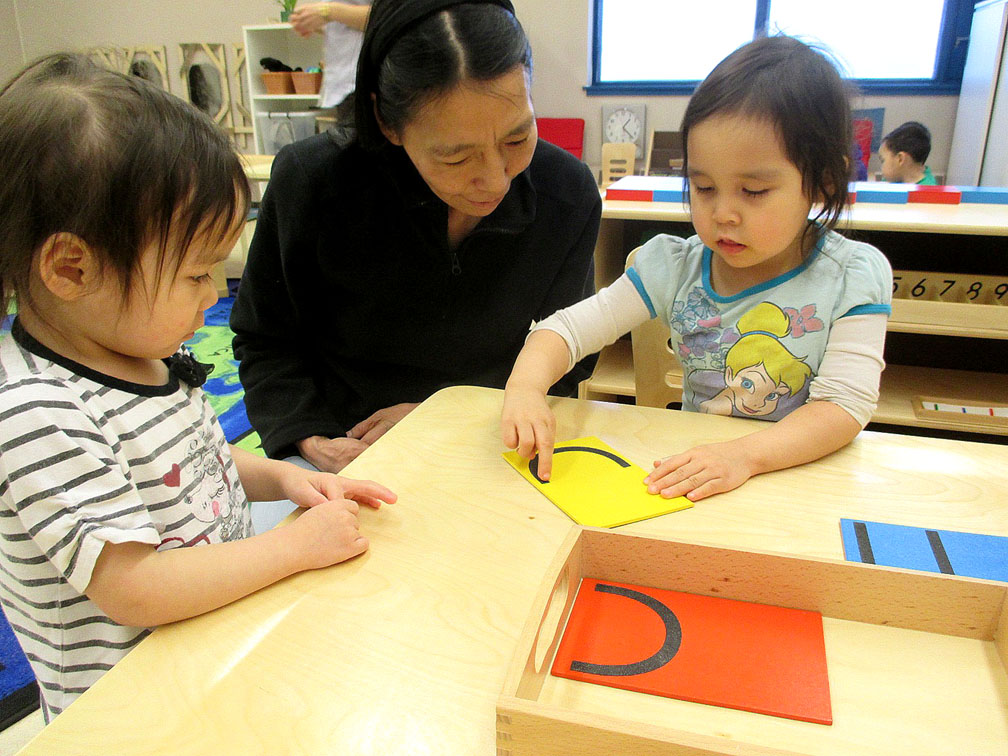 Licensed daycares across Nunavut are getting ready to offer $10 a day childcare beginning Dec. 1.

The territory is the first jurisdiction in Canada to start making the policy, announced by Justin Trudeau’s federal government in April 2021, a reality.

There are a total of 1,082 licensed daycare spots in Nunavut, according to the Department of Education’s plan for implementing the $10 a day childcare program, and there are 4,385 children aged 0 to 4 in the territory, according to the 2021 census.

The department’s goal is to be able to offer the reduced rate to 59 per cent of the population by 2026. To work towards that goal, the department aims to create 238 spots by 2026, and so far, it has created 30 spots in various communities across the territory.

Right now, licensed daycares exist in every community in Nunavut, with the exception of Resolute, Grise Fiord and Sanirajak, according to the Department of Education’s website.

Demand for daycare varies significantly by community, depending on population size, economic opportunities in each community and the number of families that will be able to afford it, according to the department’s implementation plan.

The daycare is one of three licensed facilities in the community and the newest one. Having opened in August this year, it’s licensed for eight infants aged three months to 25 months, as well as 16 preschoolers aged 25 months to six years old.

The space was initially opened for high school students in Igloolik to be able to return to school after having children, said manager Trudy Tulugarjuk.

The daycare is funded through the GN’s Young Parents Stay Learning program, which provides young parents who are also students with free daycare for their children, according to Anjam Palikkandi Nazar, a teacher at the high school.

But the uptake among high school students with children in Igloolik was not high, so the daycare decided to expand its services to include community members and government workers with young children.

Three months since opening, however, Nazar said the daycare continues to have only six of its 18 spots filled.

Now, with the rollout of $10 a day childcare, Tulugarjuk said she hopes more families in the hamlet will seek childcare services and more students and children will actively return to school.

“I’m pretty sure that a lot of people will want to now register and enrol their children to our daycare,” she said.

Pirurvik, an award-winning preschool in Pond Inlet, is also getting ready to offer $10 a day childcare on Dec. 1.

Tessa Lochhead, co-director of the school, says the policy is a step in the right direction, but she also hopes the government looks at other ways to support families across Nunavut.

“It would be ideal to have more financial assistance serving families who might choose not to use licensed childcare centres,” she said.

According to Lochhead, many families across the territory who send their kids to licensed childcare services are already employed. This is different from families where the parents are unemployed and unable to afford many of the additional costs associated with raising a child.

For parents dealing with unemployment, Lochhead said $10 a day childcare may simply not be enough.

“There isn’t much room, from my understanding, for someone to be able to access the $10 a day — for perhaps a parent who might be attempting to look for employment opportunities but doesn’t have the time to type up a resume or do all those things required,” she said.

Lochhead said for parents across Nunavut to truly feel supported, the funding must “follow the child.”

“Allowing parents to choose the form of care either at home or in childcare,” she said.  “Wherever and however the family chooses to raise their children.”