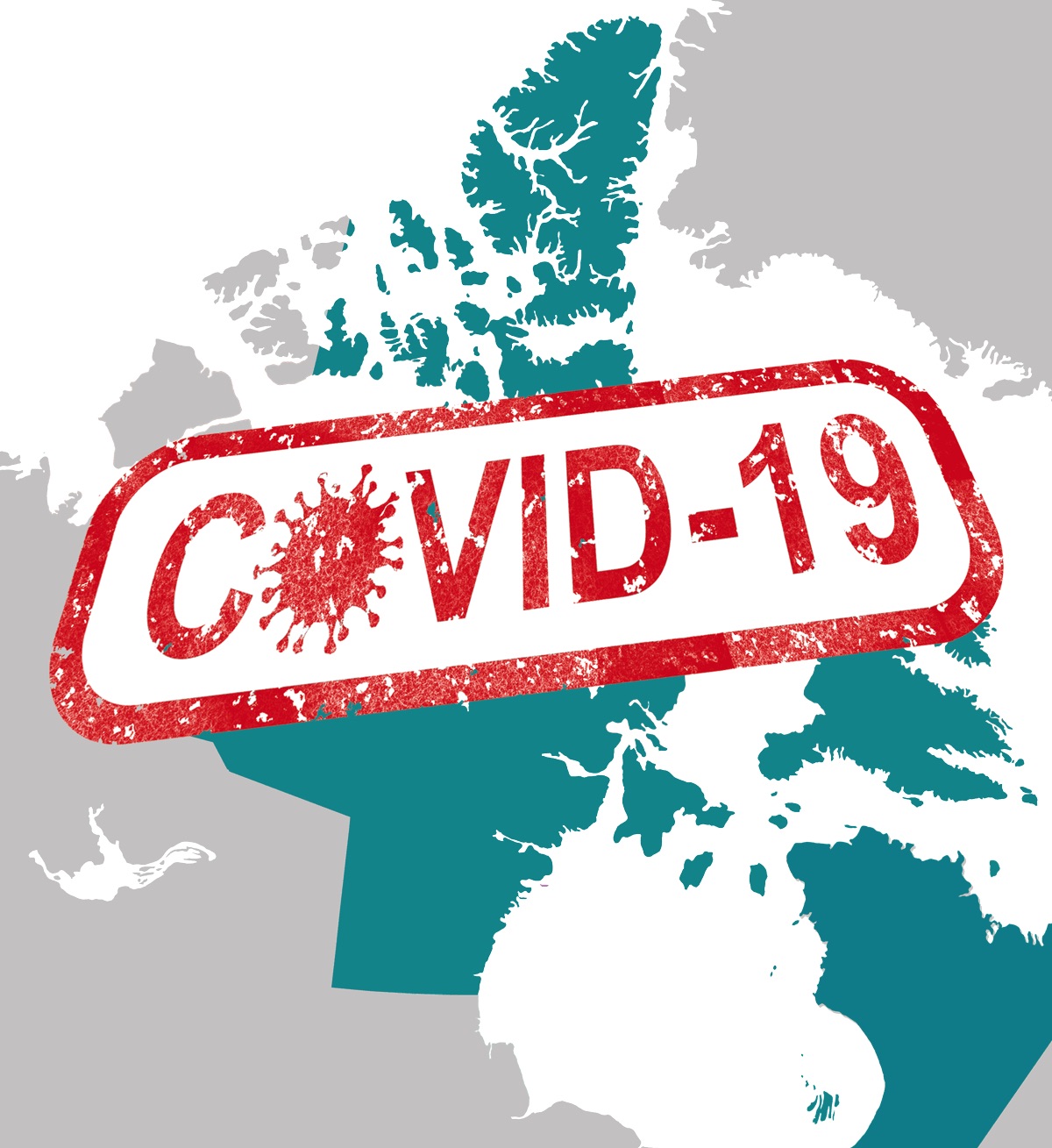 9 positive cases confirmed, ‘the risk to Nunavummiut in nearby communities is low,’ Patterson says

A COVID-19 outbreak is occurring at Baffinland Iron Mines Corp.’s Mary River iron mine, the Government of Nunavut reported Sunday.

Nunavut’s chief public health officer Dr. Michael Patterson said there are nine active cases at the mine, located roughly 176 kilometres southwest of Pond Inlet and about 1,000 km north of Iqaluit.

“All positive individuals are isolating and doing well. We are monitoring the situation, and will support the mine in its response if needed,” said Patterson in a GN news release issued Sunday.

“There are no Nunavummiut currently working at the mine, and Baffinland has maintained its protocols to restrict contact with communities. This particular outbreak has no impact on public health measures currently in place, and the risk to Nunavummiut in nearby communities is low.”

All non-essential travel to and from the mine, including scheduled shift changes, has been delayed until at least Friday, the GN release said.

The positive cases of COVID-19 at the mine site will be counted in the province or territory the individual is from, and will not be included in Nunavut’s counts, the GN said.

Baffinland notified the Department of Health of the outbreak on Friday, and swabs from the mine were sent to Iqaluit for confirmatory testing, the GN said.

The Nunavut lab has confirmed all nine test results, the GN said.

Baffinland has been using an on-site portable COVID-19 testing lab to test its employees at the mine.

All mine employees are tested upon arrival at the mine and a follow-up test is conducted five days after arrival, to help detect infections that may have been incubating.

Currently all mine staff are from southern Canada and fly directly to the site on northern Baffin Island.

Two cases were reported during the fall of 2020.

About 700 workers are at the mine site.