“However, unpredictable delays due to COVID-19 may be beyond our control,” says Qulliq Energy Corp. 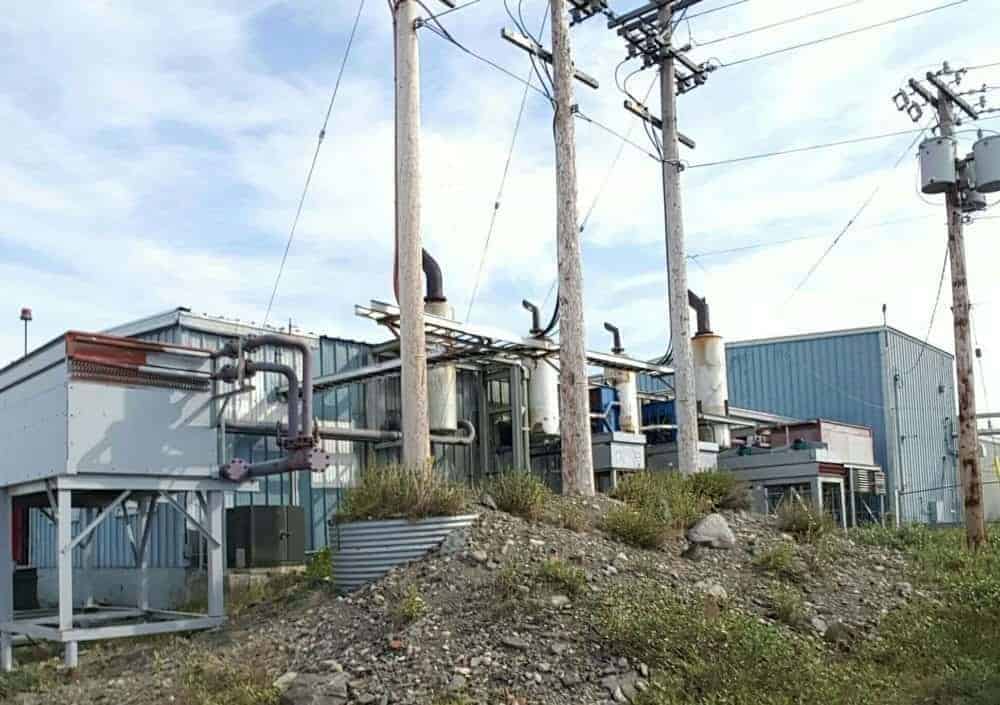 Plans to replace Kugluktuk’s aging power plant have been delayed, says the Qulliq Energy Corp. (Photo courtesy of the QEC)

The construction of a new diesel and solar power plant for Kugluktuk has been postponed, with its delivery now expected in late 2023.

The Qulliq Energy Corp. says it is moving forward with the hybrid diesel-solar power plant in the western Nunavut community, and that preliminary geotechnical work is now underway, but the completion date is now set for 2023, rather than 2021, said Qulliq’s president and CEO, Bruno Pereira.

“However, unpredictable delays due to COVID-19 may be beyond our control,” Pereira said in a statement to Nunatsiaq News.

“However, all submitted bids were higher than the budget would allow,” Pereira said. “The corporation is committed to keeping costs manageable for all customers.”

As a result, he said the QEC revisited the scope of the project and considered alternative options.

“The project timeline has been adjusted accordingly with the planned completion date now expected for late 2023,” Pereira said.

The plan is to replace a 50-year-old existing facility that the Northern Canada Power Commission, one of the QEC’s predecessors, built in 1968 with a projected lifespan of only 40 years.

The old plant poses a high risk for fire and equipment failures.

The old plant also poses an environmental risk, because of the long fuel-supply line that serves it. At 1.5 kilometres long, this line does not comply with current codes and regulations.

The new power plant, as it was planned in 2018, would use four new energy-efficient diesel engines that would produce fewer carbon emissions, and be capable of producing 2.6 megawatts of power, with a projected lifespan of 40 years.

The new plant would also be capable of integration with solar- and wind-energy sources.

The Government of Canada was ready to commit $20.5 million to the project from the Arctic Energy Fund, which is part of the Investing in Canada Infrastructure Plan.

In 2015, a report by the Standing Senate Committee on Energy, the Environment and Natural Resources found that at least 17 of Nunavut’s 25 power plants are so old they pose a potential risk to public safety.