Nunavut taxis can now pick up multiple passengers, schools to reopen in the fall

Medical travellers in Churchill no longer need to go into isolation 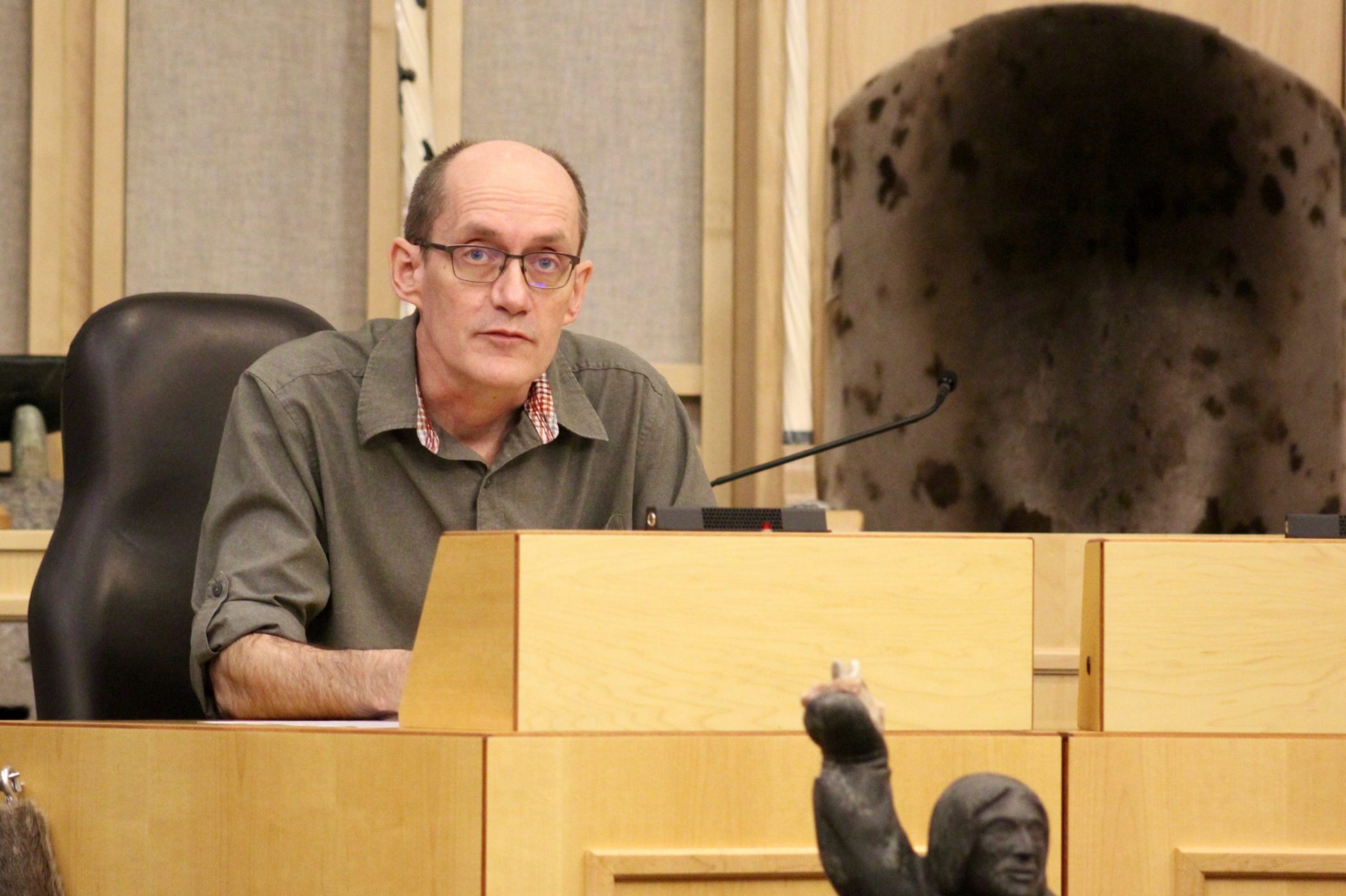 Dr. Michael Patterson, Nunavut’s chief public health officer, says taxi companies in the territory can now pick up more than one person at a time, as long as they obtain consent and everyone wears a mask. (File photo)

Taxi companies in the territory will now be able to pick up more than one person, as Nunavut continues to ease restrictions put in place during the COVID-19 pandemic.

When the territory declared a public health emergency on March 18, taxis were ordered to restrict pickups to one person per fare.

That’s no longer the case. But whenever there are multiple passengers in the cab, everyone must wear a mask, Dr. Michael Patterson, Nunavut’s chief public health officer, said at a news conference this morning.

Cab drivers must provide masks for riders who do not have them. Drivers must also obtain consent from passengers before picking up multiple fares, Patterson said.

“This means that any passenger who is picked up and all subsequent fares on that ride must indicate that they’re OK with riding in the shared cab,” Patterson said.

Passengers can also request not to share their ride with others.

“I think there will be some drivers who try to skirt the rules, as there always is.… We’ll emphasize education over enforcement for the first little while,” Patterson said.

“With that said, I’m confident that the majority of drivers will comply with these.”

People who don’t comply with the new rules could be fined, Patterson said.

Patterson also praised the measures taken by taxi companies in the territory throughout the pandemic.

“They did a pretty good job of staying away from ride sharing in the past three months.”

Patterson also said schools in Nunavut will reopen for the 2020-21 school year.

“The Department of Education has been working for some time now on contingency plans and I’ve been in frequent contact with them. And I’m confident that in the fall, we will be able to restart schools and it will be very unlikely that we feel compelled to shut down all schools across the territory as we did in March,” he said.

Patterson also announced today that Nunavut medical travellers going to Churchill are no longer required to go through the isolation hubs on their way back.

That’s because Churchill has not had a case of COVID-19 since the onset of the pandemic, Patterson said.

Patients and their escorts must stay in Churchill during their stay to avoid having to go into isolation on their return.

Like other residents heading back to the territory, those returning from medical travel in Churchill will still need a letter from Patterson’s office to allow their return without going into isolation, but Patterson said that process will be simple.

“Because of the way we track medical travellers and escorts, we’ll know who they are and it will be fairly automatic,” Patterson said.

Last month, Patterson announced that Nunavut medical travellers in Yellowknife no longer need to go into isolation before returning to Nunavut.