“We are improving transportation safety and reliability” 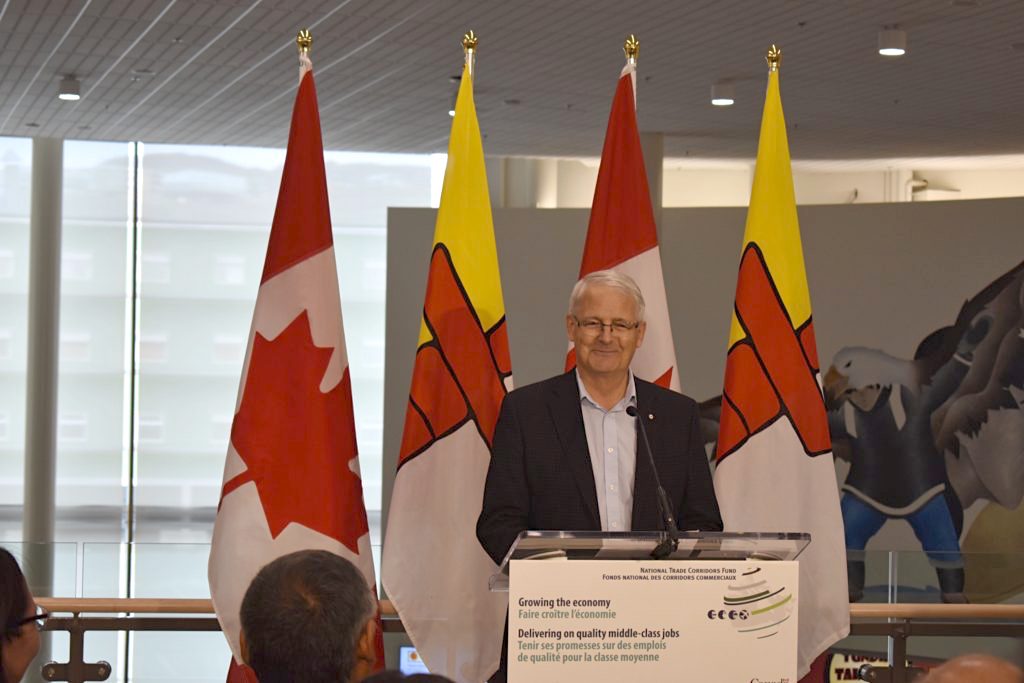 Landing at northern airports during poor weather could become safer in the future, if plans go ahead for the installation of new satellite-based equipment, called the Global Navigation Satellite System, at small aerodromes across the North.

Transport Minister Marc Garneau said on Tuesday, Aug. 27, that $7.4 million from the National Trade Corridors Fund would go to Nav Canada, the private corporation that owns and operates Canada’s civil air navigation service, to assess 61 aerodromes across the North to see where the technology can be introduced.

“Transportation is a lifeline for Northern communities and for economic development in Canada’s Arctic. By finding ways to make our infrastructure more resilient, we are improving transportation safety and reliability,” Garneau said in the press release.

The aim is to improve access to northern airports in poor weather conditions by introducing an instrument approach procedure that relies on a new global navigation satellite system.

This will introduce vertically guided approach procedures that will increase the reliability and efficiency of aircraft landing, the release said.

Once sites are identified, Nav Canada will develop a project plan to build, validate and publish the new procedures at eligible sites, the release said.

The decision to put more money into airport infrastructure follows a 2017 report, in which the Auditor General of Canada slammed Transport Canada for failing to keep northern airports safe and efficient.

Nunavut alone would need $463 million, in 2014 dollars, the report said, to meet the infrastructure needs of its airports, including $76 million to relocate two airports, in Kimmirut and Pangnirtung.

In 2018, Ottawa said it would spend roughly $35 million from its National Trade Corridors Fund on two projects to improve air cargo transportation and airport safety in Nunavut.

This month, four Nunavut transportation projects, including the Grays Bay Road and Port Project also learned they would receive $71.7 million from the National Trade Corridors Fund.