“The security at the airport could be tightened up, to check what’s coming into the community” 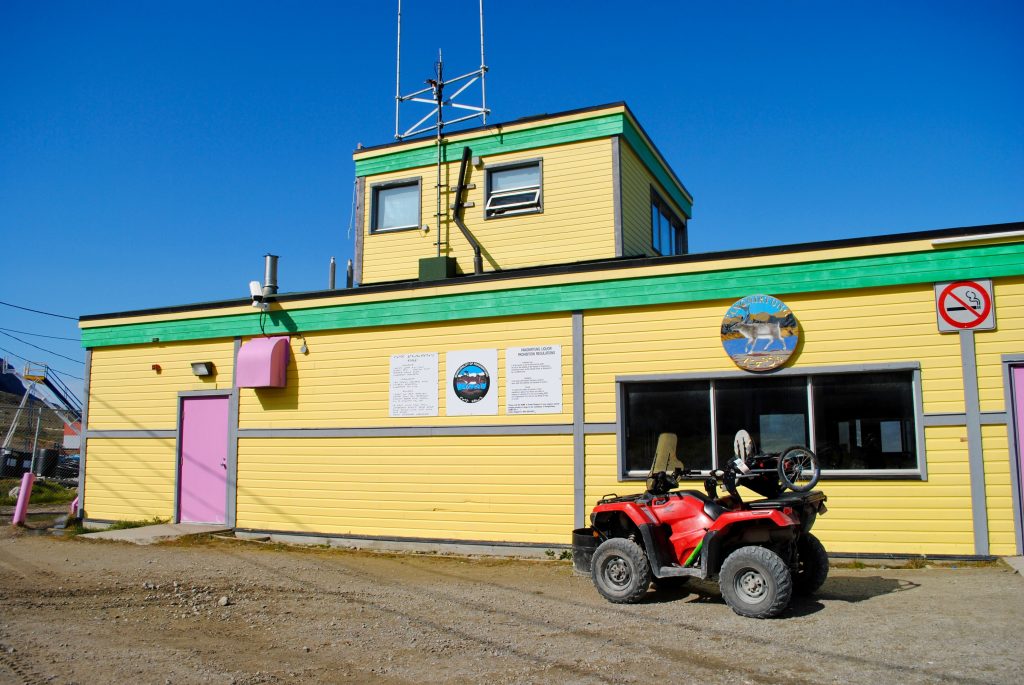 Pangnirtung airport. The hamlet’s mayor, Stevie Komoartok, wants more to be done to prevent alcohol from being brought into his supposedly dry community in passengers’ luggage. (Photo by Phillip Lightfoot)

Pangnirtung’s mayor says that more should be done to curb the flow of alcohol and drugs from Iqaluit to his supposedly dry community via airline passengers.

“The security at the airport could be tightened up, to check what’s coming into the community,” said Stevie Komoartok.

Passengers don’t go through security at Iqaluit’s airport if they are getting on flights with destinations within the territory.

Komoartok said that he is also concerned that alcohol and drugs are arriving through the mail.

An in-flow of alcohol and drugs has changed the community for the worse in the last couple of years, he said.

In spring 2018, the hamlet council reached out to the Government of Nunavut for help in addressing family violence, suicide, homelessness and addictions.

A meeting took place in the hamlet with senior GN officials from the Department of Justice; officials who work in mental health, poverty reduction and public safety; and then–RCMP commanding officer, Michael Jeffrey.

One outcome was the decision to set up a joint committee of community members and government staff to identify what was working and what was not.

Nunatsiaq News asked Komoartok what has changed since that meeting over a year ago.

Like hamlet councillor Markus Wilcke, who recently shared his perspective with Nunatsiaq News, Komoartok recognizes that there is now wide awareness and concern about Pangnirtung’s situation.

“The Governor General came on August 30, 2018, just to show that she cared about our losses last year,” Komoartok said.

He also expressed his frustration, saying of the hamlet’s requests for help to the GN, “They know about our situation, and it’s just taking too long.”

Regarding the community’s efforts, Komoartok said he’s taken part in many meetings of the joint committee, now called a coalition.

He referenced community initiatives, such as a wellness and empowerment program that ran from mid-January to the spring of this year, and a six-week qumatik-building program for young men that ran last December.

He said, however, that the once-lively youth centre remains closed “due to financial difficulties and staffing difficulties.”

He adds, “I hope they [the GN] come up with something in the next year or so, because I think it’s going to be an emergency in the next couple of years, before we come to that emergency.”