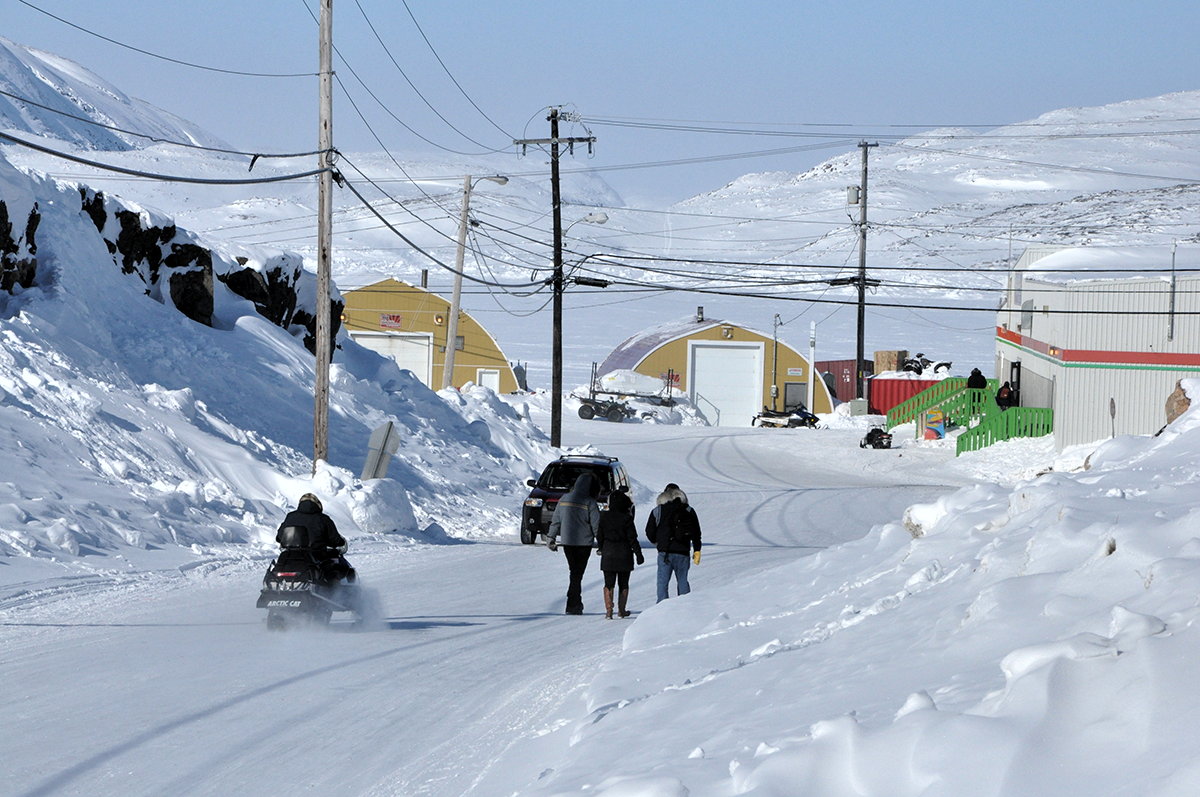 A 28-year-old Kinngait man faces 17 charges in connection with a weekend standoff with the police that put the community on temporary lockdown. (File photo)

A 28-year-old man has been charged in connection with a shooting incident in Kinngait over the weekend.

Paul Etungat, from Kinngait, was taken into custody after an “extended standoff” with police near the South Baffin community’s mountain and dump area. Multiple shots were fired and the community was placed on temporary lockdown, the RCMP said in a news release.

The Kinngait detachment received reports of a possible gunshot believed to be from a lone adult man, RCMP said a news release issued on April 25 after 11 a.m.

The RCMP V Division’s containment team and crisis negotiators flew into the community to assist the Kinngait RCMP.

“After several hours of negotiations, Etungat surrendered and was taken into police custody without incident,” the release said.

No injuries were reported.

According to the RCMP, Etungat faces the following charges:

Etungat appeared before a justice of the peace and was remanded into custody. His next scheduled court appearance is June 2 at the Nunavut Court of Justice in Iqaluit.

“Nunavut RCMP would like to remind residents to ensure firearms and ammunition are stored separately and securely. Gun trigger locks are available in every detachment in Nunavut for free. Please contact your local detachment to arrange a trigger lock,” the release said.