Non-profit research group Ikaarvik received US$50,000 grant for the project 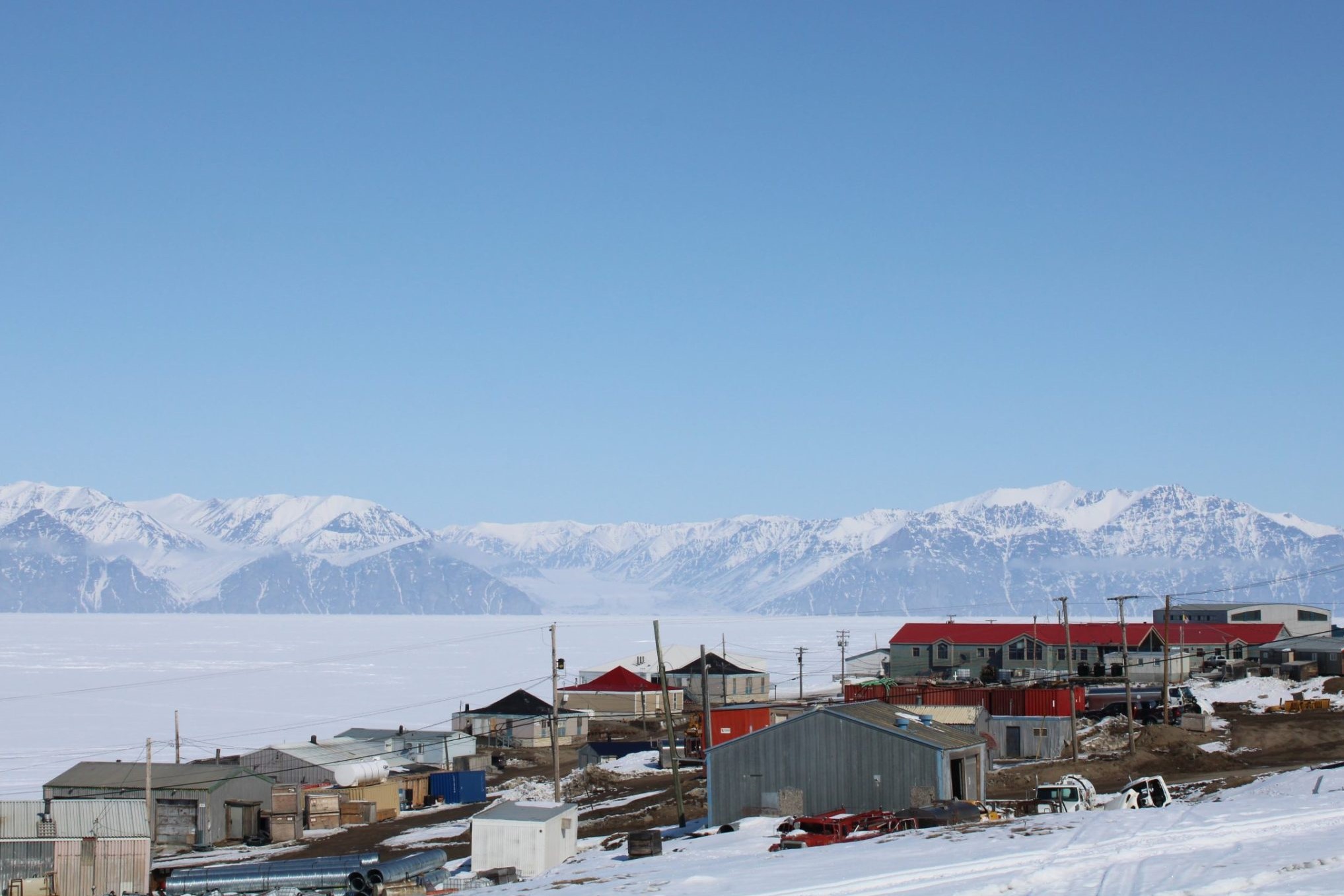 Pond Inlet youth will explore the role the whaling industry played in the development of their community and Inuit history after Ikaarvik, a non-profit research organization, received a US$50,000 grant from the Trebek Initiative. (File photo by David Venn)

Pond Inlet youth are set to explore the impact Scottish whaling had on Inuit culture and history this fall, after receiving a US$50,000 grant.

Ikaarvik, a non-profit organization based in Pond Inlet, received the funding last fall from the Trebek Initiative, which gives money to projects that protect the environment, culture and history. It’s a joint fund by the National Geographic Society and Royal Canadian Geographical Society in honour of the late Jeopardy! host Alex Trebek.

It’s enough for the organization to bring on eight to 10 youth to research, on their own terms, the way whaling has shaped their lives, said Ikaarvik staff member Shelly Elverum.

“When you look at a lot of Arctic exploration history, Inuit are always these, like, ghostly characters in the background that people fear or don’t really understand,” she said in an interview.

“[This project] is going to give the world a different perspective on who Inuit are.”

The idea of studying the history of whaling in Nunavut came to Ikaarvik when it worked with a team of researchers who were looking for the Nova Zembla, a whaling ship lost off the coast of Baffin Island in the early 1900s.

The team, from the University of Calgary’s Arctic Institute of North America, met with Ikaarvik representatives and learned about how whaling had defined “modern Inuit culture,” such as square dancing, clothing materials and Bannock-making, Elverum said.

The organization decided it would be empowering for youth to be able to research their own history.

“One of the most powerful things right now, in an era of reconciliation is, how can Indigenous youth explore their own history and make sense of things that have happened in the past?” Elverum said.

Ikaarvik is going through the process of getting permits in order to conduct the research. Then, in the fall, a meeting will be held so youth participating in the project can decide how they want to gather information, she said.

“We do have some goals in mind, but these goals are going to be very fluid depending on where the community wants to take this,” she said.

Elverum said there are colleagues in Scotland who specialize in the history of Scottish and English trade who will be able to help identify people through old photos and share stories.

They’re hoping that by December, the participants will have enough information to host an event to celebrate and share with the hamlet what they have learned.

Justin Milton — an Ikaarvik staff member and descendant of a Scottish whaler — hopes the project’s findings will bring some closure to Inuit.

“We’re really looking to explore what types of relationships the whalers and the Inuit had in the 19th and 20th century,” Milton said in an interview.

“There are a lot of Inuit who are descendants of those whalers, so this project might be able to give some more answers to some questions.”

He said it’s going to make a lot of residents happy to be having conversations about how Inuit interacted with the whalers.

“I think it’s going to be a really fun project,” Milton said.