Two bodies yet to be identified, acting mayor says 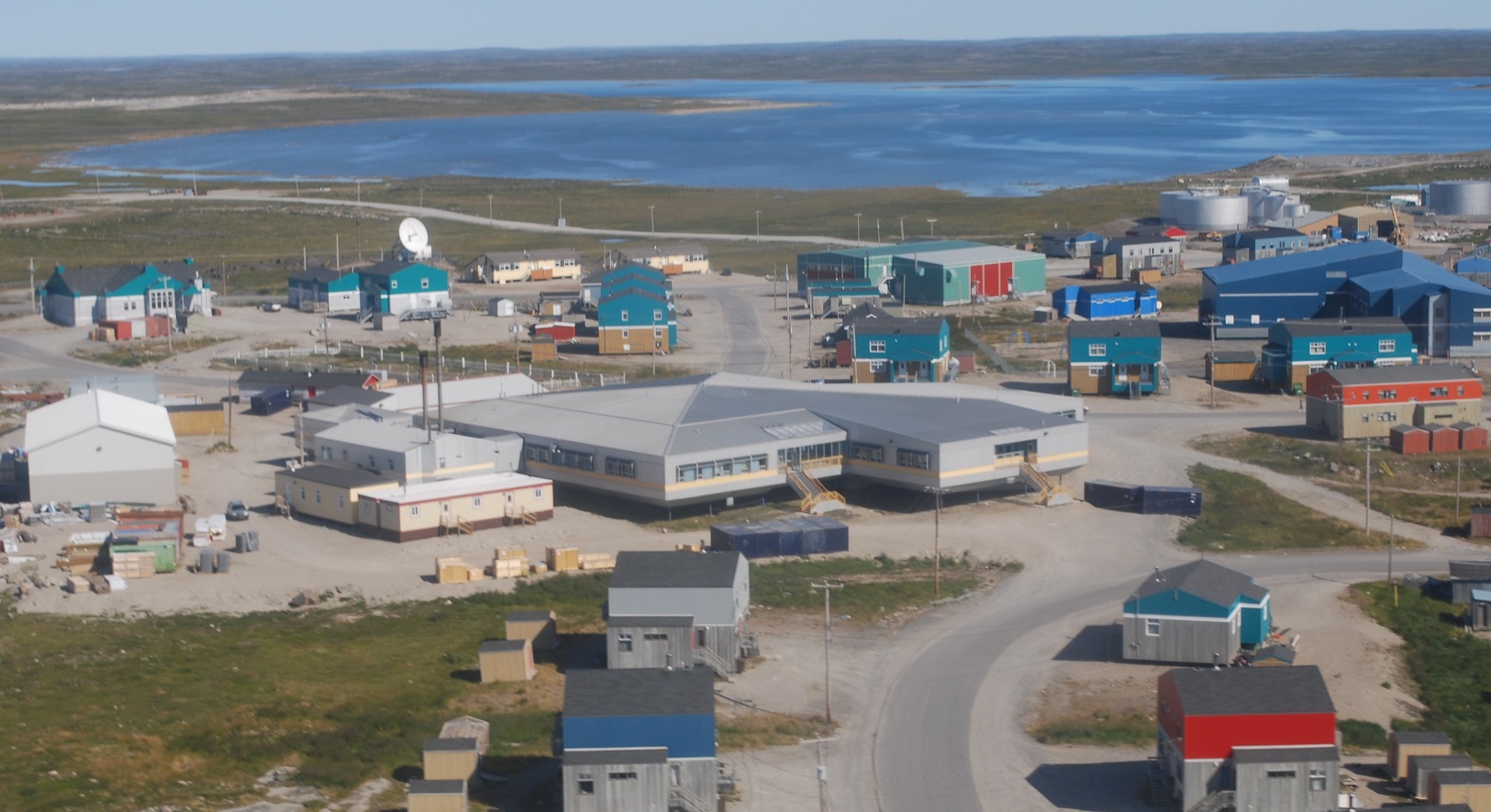 Puvirnituq residents are in shock and mourning after the suspected death of a kayaker and the unexpected discovery of other human remains, says acting mayor Jenny Tulugak Irqu. (File photo)

Puvirnituq’s acting mayor says the Nunavik community is in shock and mourning after the suspected death of a kayaker and the unexpected discovery of other human remains.

A search was launched along the Puvirnituq River on July 10 after witnesses saw a kayaker tip into the water.

The 37-year-old Puvirnituq man is now presumed to have drowned, said Puvirnituq’s acting mayor Jenny Tulugak Irqu. Authorities have not released his identity.

During the second day of searches, on July 11, volunteer crews discovered two other bodies.

“They found a body we didn’t expect to see along the shore not too far from the community,” Tulugak Irqu said.

“And then they found another one underwater later that afternoon. It was shocking.”

Tulugak Irqu said those individuals could not yet be identified, though she said they are likely local residents who went missing in recent years. Both bodies have been sent south for autopsies and it could take another month to get results back, she said.

“It’s been an emotional time,” Tulugak Irqu said. “We’re trying our best to support the families.”

The kayaker was an experienced boater, Tulugak Irqu said, and a witness said the man was wearing a lifejacket at the time his kayak tipped over.

“It was windy that day, so it was hard for him to paddle,” she said.

Search and rescue crews looked for the missing kayaker for seven days, until he the search was temporarily called off. Tulugak Irqu said the community plans to resume that search later this summer, when more boaters return from vacation time on the land.

Tulugak Irqu said the community was grateful to receive help from a search crew in Akulivik, the use of an underwater camera from Inukjuak as well as assistance from Sûreté du Québec divers who flew to Puvirnituq for two days last week.