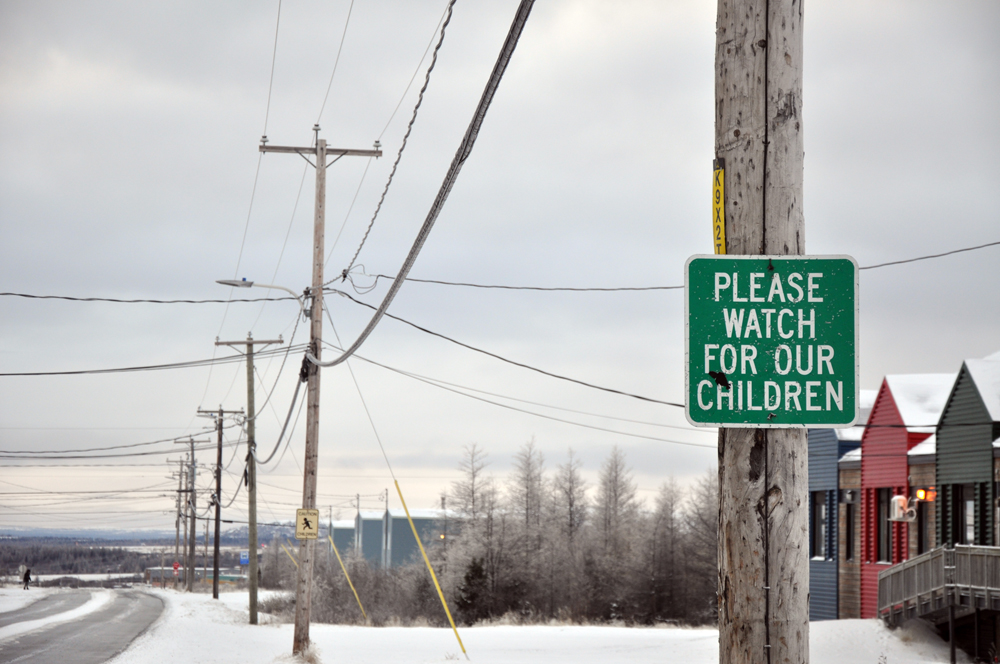 Quebec’s Human Rights and Youth Commission is calling on the provincial government to address what it calls urgent and ongoing gaps in Nunavik’s youth protection system.

The commission notably released a 2007 report painting a worrying portrait of youth protection, social services and youth justice in Nunavik.

An investigation into those services found that in Nunavik “a large number of children are physically, psychologically and sexually mistreated. Some children, despite their young age, are addicted to alcohol, drugs or other substances that cause serious physical or mental disorders.”

More than a decade following the release of its report, the commission said it continues to investigate issues in the region.

That includes the October 2017 death of an 11-year-old girl in Umiujaq, who went missing for days until her body was found outside the village. The girl had been drinking and died of hypothermia.

“This tragedy highlights the problems that persist and the urgency to solve them,” Tessier wrote, noting “the recurrence of the same problems and findings in its investigations.”

The commission’s investigation into the Umiujaq death and other incidents reveals a lack of diligence on the part of youth protection when filing and processing reports on its young clients, a shortcoming in services offered to children and their families—in many cases, due to a shortage of staff—as well as a lack of specialized services to treat victims of sexual abuse, addictions and trauma.

The commission spoke about those problems last fall to the Viens commission, a Quebec inquiry looking into how Indigenous groups in the province interact with six government services, including health and youth protection.

“Unfortunately, the commission’s presentation expressed once more the recurrence of the same problems and findings in its investigations,” Tessier wrote.

“For the safety and development of Nunavik’s children and youth, a reminder is crucial.”

The Quebec Ministry of Health and Social Services has yet to respond to the commission’s letter.

The provincial government unveiled its budget last week, boosting both its health and education department budgets by five per cent, though it’s unclear what that could mean for Nunavik and its youth protection services.

Nunavik’s health agency is currently in the process of developing and negotiating its own youth protection services for the region.