“Working collaboratively, we’re hoping that the trust and those relationships will be strengthened,” says Supt. Kim Taplin 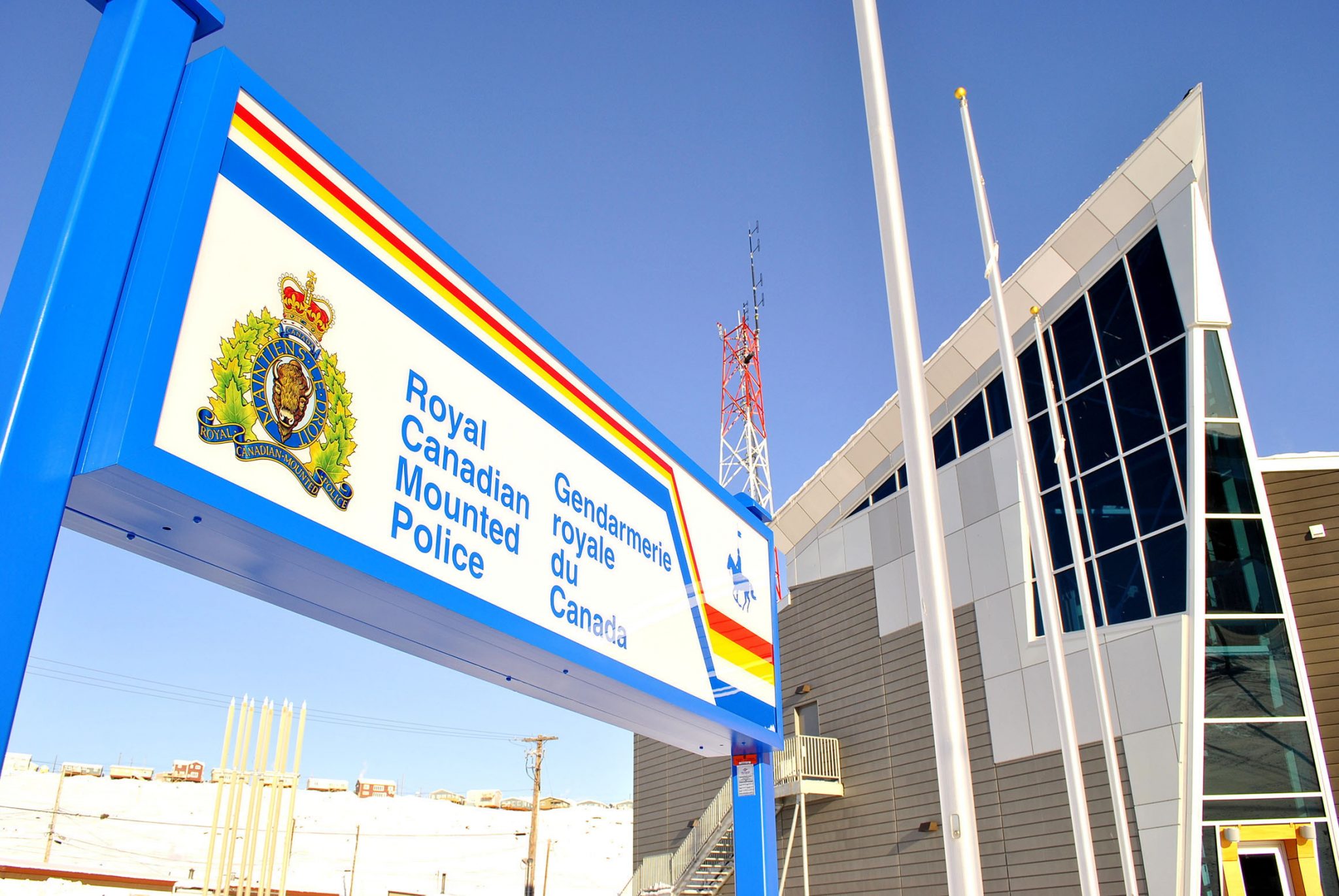 The RCMP and Pauktuutit Inuit Women of Canada have signed a working agreement that commits to reducing violence against Inuit women and children. (File photo)

Getting a family-violence coordinator in Nunavut and developing cultural-competency training for police officers are on the list of things the RCMP and Pauktuutit Inuit Women of Canada agreed to work on together when they committed to improving the safety of Inuit women and children in Inuit Nunangat this week.

About a year ago, Pauktuutit Inuit Women of Canada released a report, calling for a “fundamental shift” in policing to address violence against Inuit women, who are disproportionately victimized across Canada.

The Pinasuqatigiinniq Agreement, signed on Tuesday, commits the national Inuit women’s organization, RCMP headquarters and commanding officers in Inuit communities to work together to address the report’s 15 recommendations.

“We’ve worked together in the past, but this really solidifies the commitment towards the common priorities,” said Supt. Kim Taplin with the RCMP’s Indigenous Policing Services.

The 2020 report, Addressing Gendered Violence Against Inuit Women, found the risk of a woman being sexually assaulted in Nunavut is 12 times higher than the Canadian average.

Women in Nunavut are the victims of violent crime at a rate 13 times higher than for woman in Canada as a whole, Pauktuutit President Rebecca Kudloo said in a news release.

Kudloo said that women experiencing domestic violence often feel further victimized when they come into contact with the justice system, and the report says discrimination Inuit women face when dealing with police has resulted in mistrust and a reluctance to call police for help.

Taplin said, “the trust was broken, or at least tarnished, over many, many years and it’s not going to happen overnight.”

“Working collaboratively, we’re hoping that the trust and those relationships will be strengthened.”

One of the priorities in the agreement’s work plan is to consult with Indigenous communities, she said.

She mentioned Iqaluit’s ongoing body-worn camera pilot project as an example. The news release states the RCMP will consult with Inuit women on the project.

Another priority in the plan is to develop cultural awareness training for all RCMP staff, not just for police officers, said Taplin.

“Understanding perspectives of Indigenous people is first step in changing the behaviours and attitudes of some of our members.”

“We can all benefit from more education and more awareness of the people in the communities that we police,” she said.

More than 6,000 employees have taken a foundational cultural awareness and humility course that has been mandatory for all employees since the fall, said Taplin.

She said it’s too early to see direct outcomes from this training, but more courses will be developed through the agreement with Pauktuutit.

The 2020 report made 15 recommendations to change how policing is done in Inuit communities, including having a female officer present when gathering statements, providing culturally competent and trauma informed policing, and training on gender-based violence.

Forty-five Inuit women and 40 service providers across the four Inuit regions in Canada were interviewed for the report, which found systemic racialized policing is still happening in encounters between Inuit and police officers.