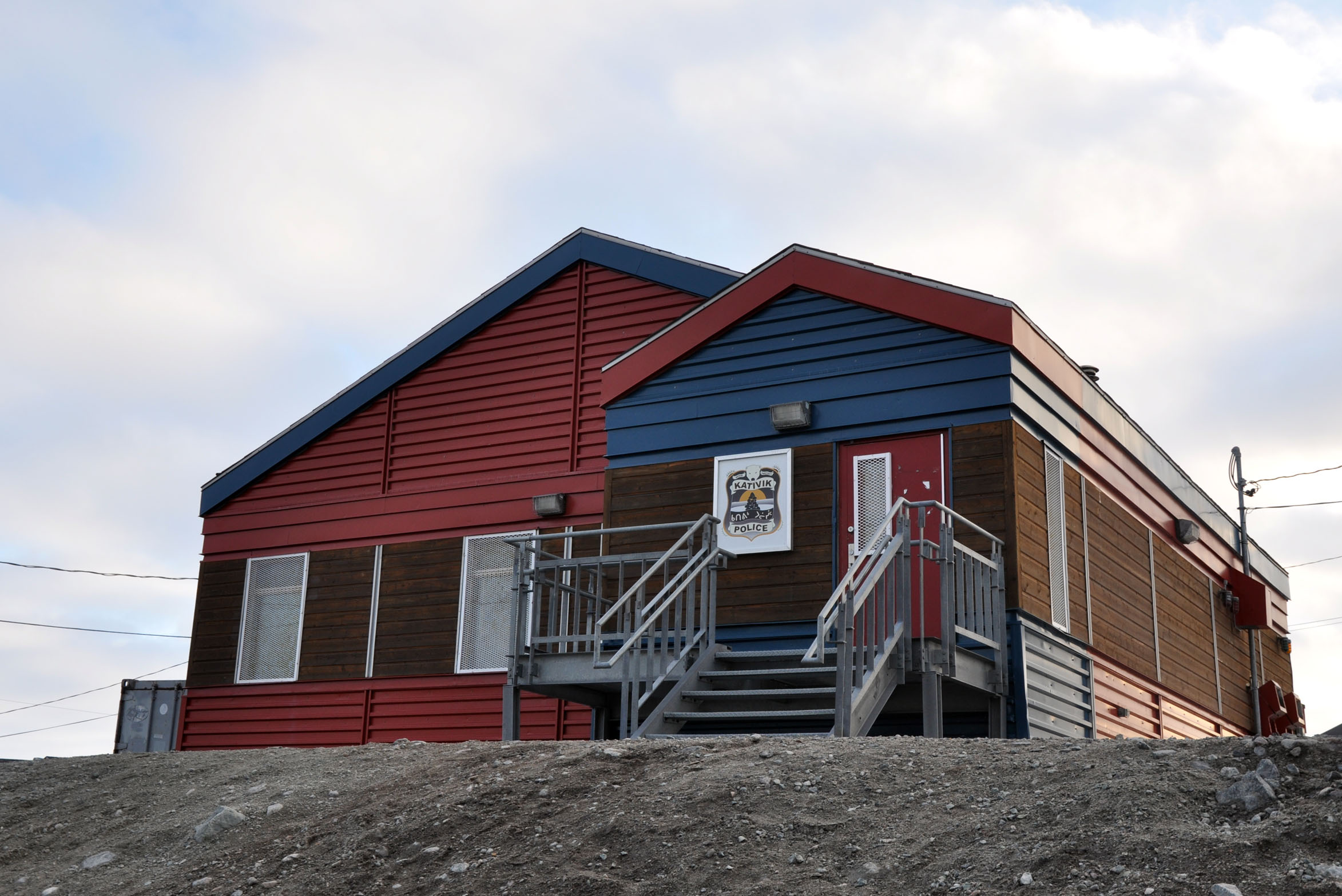 A Nunavik police officer faces a series of charges stemming from a 2019 incident while he was employed with the Kativik Regional Police Force. (File photo)

A Nunavik police officer faces a series of charges stemming from a 2019 incident that took place while he was employed at the Kativik Regional Police Force.

Mathieu Paré, 26, has been charged with assault with a weapon and assault causing bodily harm.

The alleged incident happened on or around May 7, 2019, in Salluit, according to court documents. Paré also faces a charge of obstructing justice and one of counselling someone to commit a criminal act.

It is unclear whether Paré was on duty as an officer during the incident.

“When we became aware of the allegations, we immediately terminated his employment on June 13, 2019,” the KRPF said in a June 29 statement emailed to Nunatsiaq News. “We then notified the [Bureau des enquêtes indépendantes] the following day to initiate the investigation of the criminal allegation.”

The independent police investigation agency looks into incidents in which civilians are injured or killed during police altercations, but the BEI also has a mandate to investigate alleged criminal activity among police officers.

The investigations are not made public but, rather, are handed over to the DPCP, which decides whether to lay criminal charges.

Of the BEI’s 133 investigations into accusations of criminal behaviour, the DPCP has laid charges against six officers following those investigations.

Lawyers for that case are due back in court on Aug. 17 to set a date for his hearing.

The other Quebec officers who face charges are the following:

“As these files are still all at various stages of the judicial process, no other information can be disclosed,” the BEI said in a June 29 email to Nunatsiaq News.