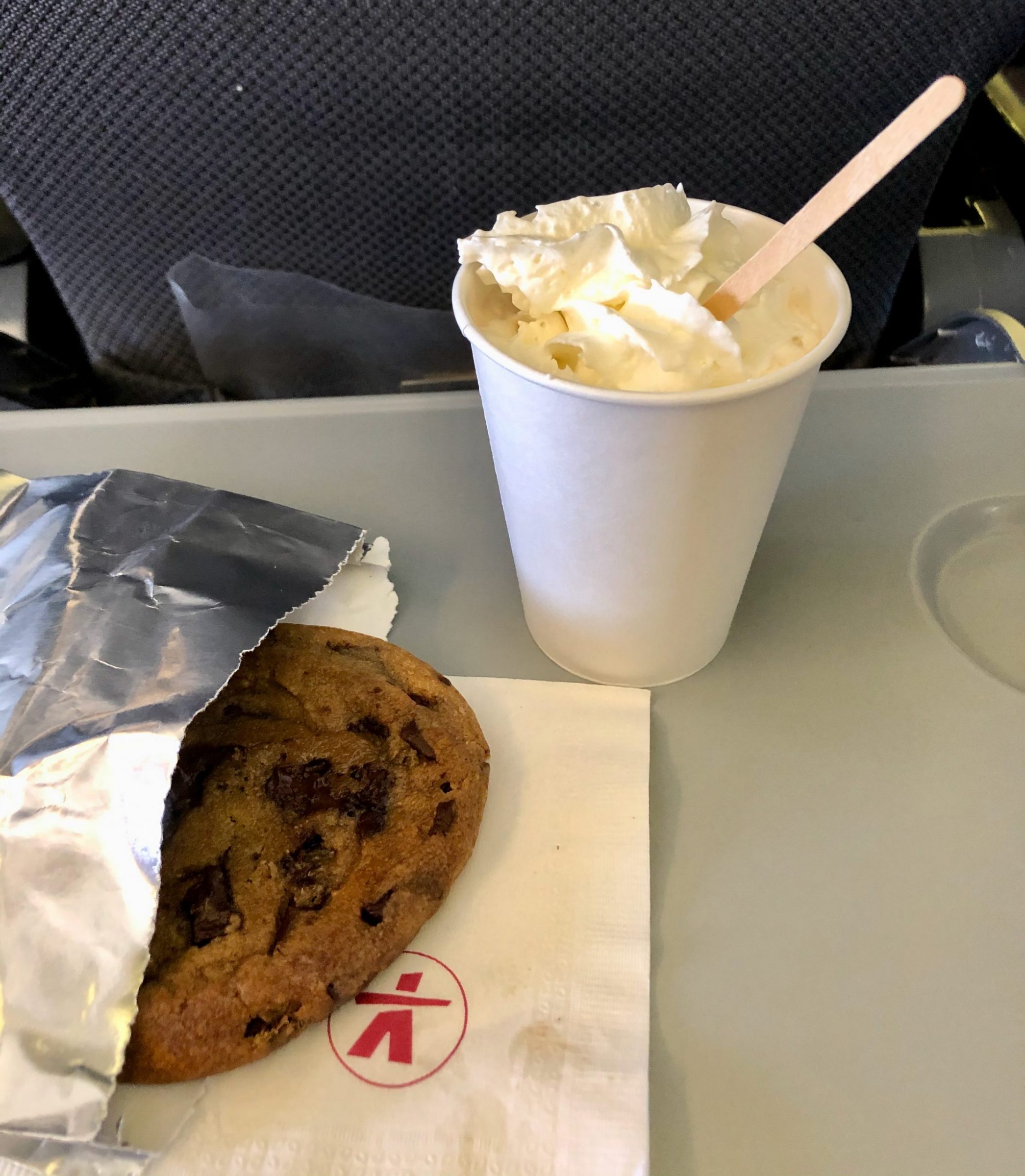 Tasty treats on the flight from Iqaluit to Ottawa in March 2020. (Photo by Patricia Lightfoot)

Signing off from Nunatsiaq News

This week I sign off from Nunatsiaq News, having seen my successor, Corey Larocque, make a strong start in the managing editor role.

Here are a few reflections on the work we do and the need for more Inuit voices in the paper, as well as an expression of gratitude for time spent in the North. 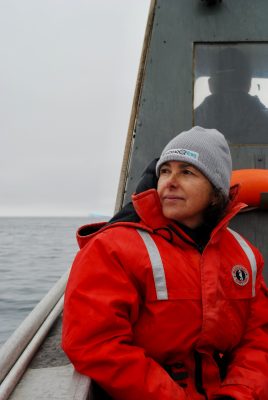 Patricia Lightfoot is the former managing editor of Nunatsiaq News.

At the paper, our primary goal is to serve our readers by bringing them the news of the day and digging into the more complicated stories. That often involves reading the 800-page reports that others do not, monitoring the courts, paying close attention to the inner workings of the Government of Nunavut, following developments in the mining industry, and tracking the highs and lows of the telecom business.

Our readers can always rely on the news team at Nunatsiaq News to be watching events in Nunavut and Nunavik closely.

Working at Nunatsiaq News, it was great to be able to ask the long-time observers of the North on the news team what’s the history here, who is that person and why are they behaving that way, and to be able to tap into decades of knowledge.

I also appreciated seeing new reporters settle into their work in Iqaluit, get to know the people and stories of the North, make the necessary connections, and learn on the ground what is truly important to our readers.

Some of my most fulfilling moments working at the newspaper have involved publishing the voices of northern residents. The paper should inform our readers and speak to them, but it should not speak for them. Instead, we should listen and amplify their voices.

We published a commentary this summer by Miali-Elise Coley-Sudlovenick and Stephanie Bernard, both of whom are Black residents of Iqaluit, on what George Floyd’s death meant for them and about the experience of anti-Inuit and anti-Black racism in Nunavut.

Marley Angugatsiaq Dunkers wrote a commentary about how she is currently affected by Nunavut’s housing shortage, and her concerns about finding accommodation after she graduates and leaves student housing.

Nunavik student Andrea Brazeau’s open letter to Quebec premier François Legault explained how the poor internet service in her home community of Kangiqsualujjuaq meant she had to spend the pandemic in Montreal rather than at home in order to keep up with her studies online.

In each case, these contributions from the point of view of people experiencing these key issues complemented and enhanced the paper’s reporting on those topics. The paper and readers would benefit from hearing more of those voices.

Nunatsiaq News staff have provided journalism workshops to Inuit student groups in Kuujjuaq, Ottawa and Montreal as a way of planting the seed that young Inuit can tell their stories and people will listen.

Similarly, the Nunatsiaq News bursaries, which were established recently, are intended to support Inuit students from Nunavut and Nunavik with an interest in post-secondary studies in broadcast television and radio, communications, journalism or media studies.

Encouraging and supporting contributions from northern voices remains a work in progress for the paper, and one that is vital.

On a personal note, I feel privileged to have spent time working in our Iqaluit office, swimming at the Aquatic Centre, shopping at Malikkaat and at the museum, walking along the shore to Apex, and listening to music on Friday night at the Legion.

Inuit artists, including Riit, Aasiva and Elisapie, will continue to be a part of the soundtrack to my post-Nunatsiaq News life. When I can travel to Toronto again, I’ll certainly visit the textiles from Kinngait Studios at the Textile Museum of Canada.

To our readers and my colleagues, I’d like to say Qujannamik.

Patricia Lightfoot is the former managing editor of Nunatsiaq News.