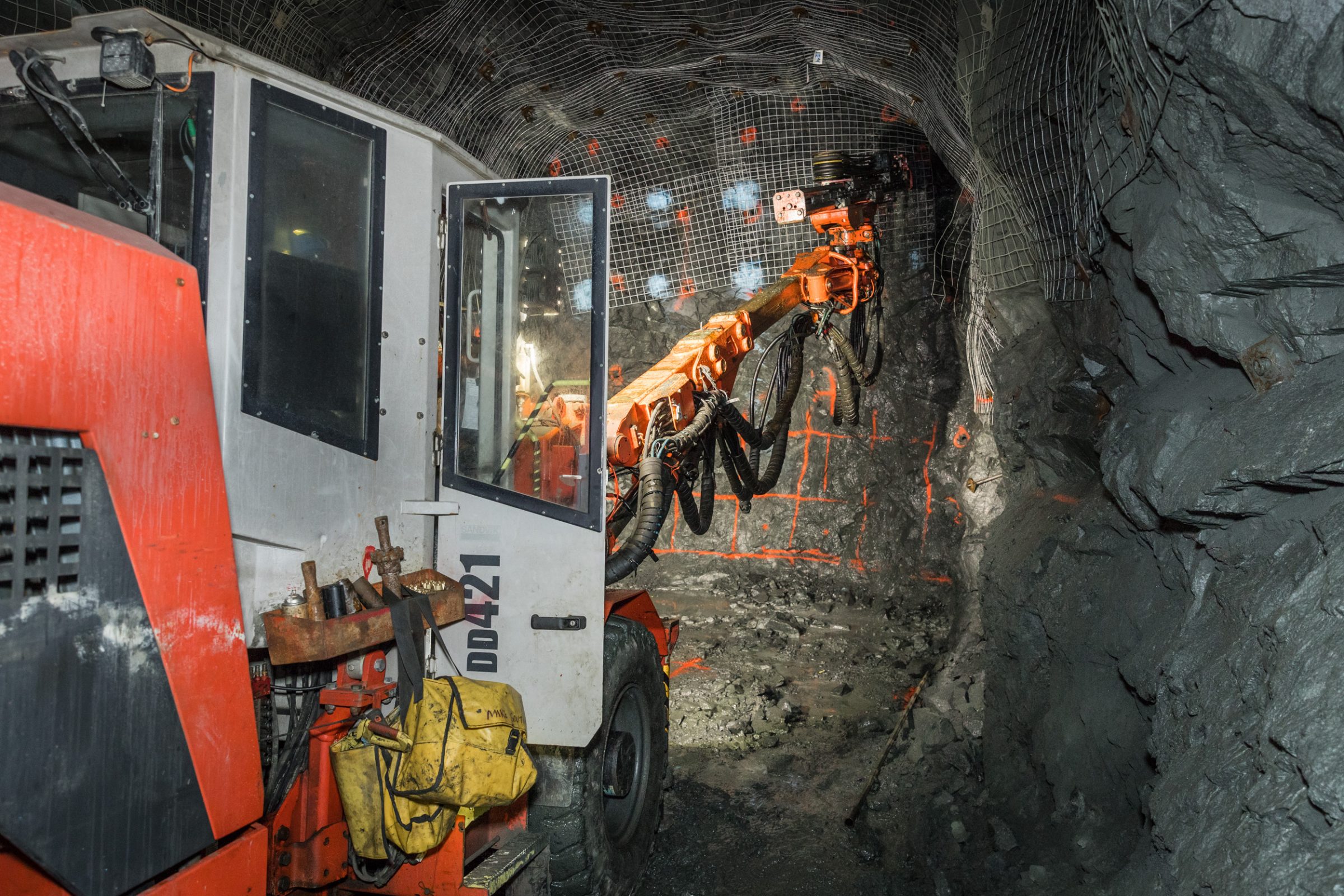 Nunavut workers at Agnico Eagle Mines Ltd.’s gold mines will continue to receive 75 per cent of their base salaries until May 9, the company said on Tuesday. (Photo courtesy of Agnico Eagle)

Agnico Eagle Mines Ltd.’s Nunavut workers received some good news this week: they will continue to be paid 75 per cent of their base salary for the next three weeks, although they have not been on site since March.

“Agnico Eagle is taking advantage of the federal government wage subsidy announced recently, which will keep all employees not required to work and Nunavummiut who were sent home on our payroll,” Agnico Eagle said on Tuesday, April 21.

Starting on March 24, Agnico Eagle sent its Nunavut-based workforce home for at least four weeks with pay to protect them from any exposure to COVID-19 infection from the mine’s southern workers.

Due to the federal subsidy and a company top-up, Nunavut employees will receive 75 per cent of their base salary for the next three weeks, that is, until Saturday, May 9.

The federal program aims to encourage big companies like Agnico Eagle to keep workers on their payrolls so that they don’t need to apply for employment insurance.

“It is our objective to maintain the employment of our Inuit workforce throughout these difficult times as much as possible,” the company said on Tuesday.

The company operates two gold mines in Nunavut: Meliadine near Rankin Inlet and its Meadowbank complex near Baker Lake.

There are roughly 400 to 500 Nunavut-based workers and contractors now off site.

As for what happens after May 9, Agnico Eagle said “the situation will be re-evaluated” and the company will notify employees and contractors when or if that changes.

“The decision to return our Inuit employees and contractors to work will be made in partnership with the concerned authorities,” the company said.

Meanwhile, testing of all 516 Agnico Eagle employees at its Meliadine site has been completed and all results were negative for COVID-19, the company said.

The mine site started running a testing pilot project led by Dr. Gary Kobinger, the director of the Research Centre on Infectious Diseases at Université Laval, on April 6.

The mobile lab can return test results for COVID-19 within three hours, on average.