Susan Aglukark: ‘We have the ear of Canada’ during Indigenous History Month 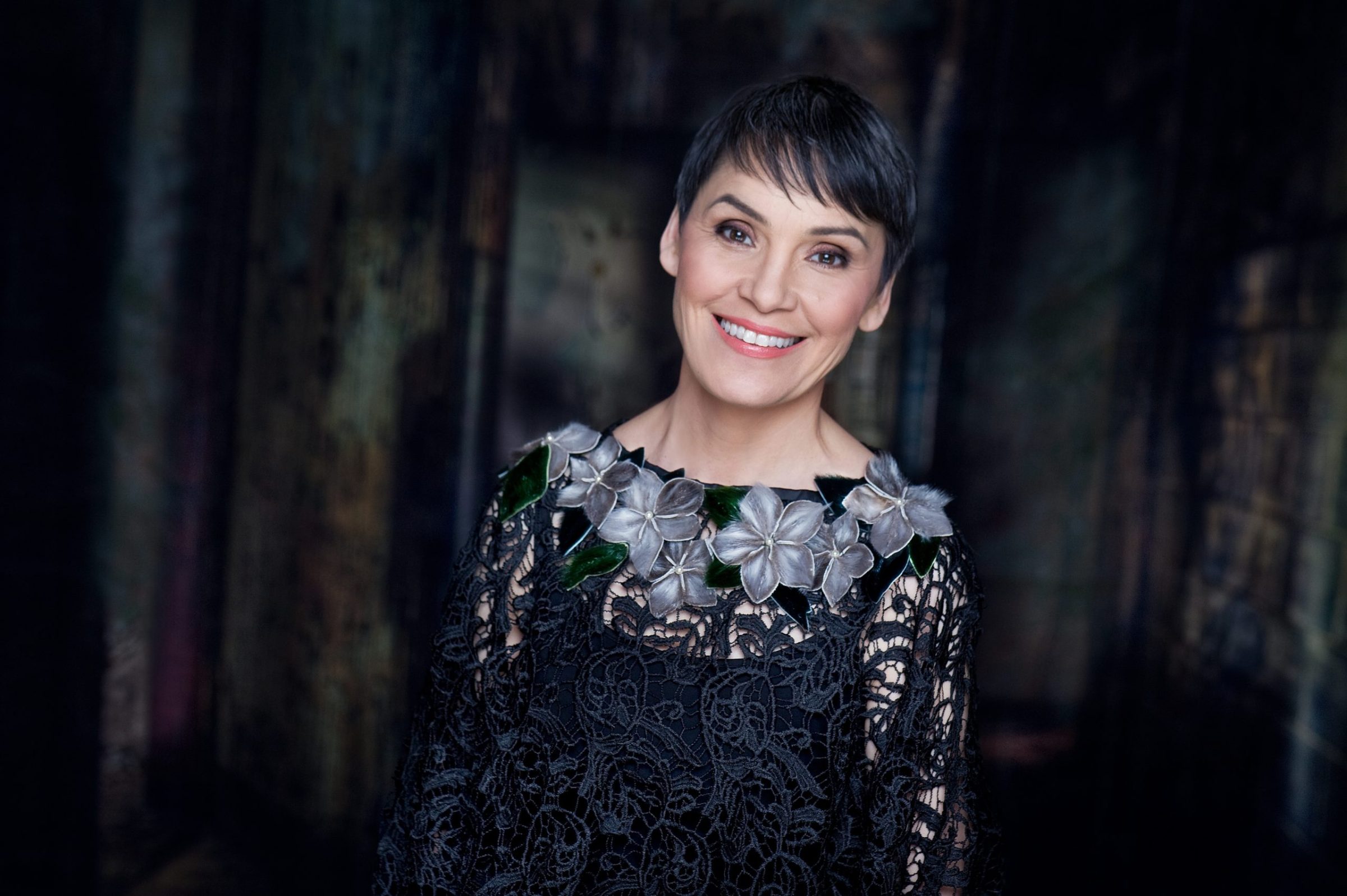 Celebrated Inuk singer-songwriter Susan Aglukark knows better than most how music is a powerful tool for connecting with young people.

Originally from Arviat, the three-time Juno Award-winning artist has built a decades-long career off the strength of both her music and her passion for social causes.

At last month’s Junos, Aglukark was presented with the Humanitarian Award for her work supporting Indigenous youth through the music and arts-focused Arctic Rose foundation, which she founded.

So when music-streaming service Spotify approached her with the idea of curating the Indigenous playlist for Indigenous History Month, she jumped at the chance to shine a spotlight on some of her favourite Indigenous music.

“[For] our Indigenous youth, I think it’s very important that we expose them to success stories and to use it to advocate for good things,” she said in an interview.

“It was just a great opportunity to share some of the influences in my musical life and career,” she said.

“Someone like Tanya [Tagaq], for example, I admire greatly. I have been watching her and every chance I get I will go out and watch her live as well.”

Tagaq’s song Snowblind is featured on the playlist.

“It’s really exciting to be an artist right now, but it’s still a challenge,” said Aglukark.

“So I admire very much and watch very closely how Tanya keeps moving forward with her music and her messages and her advocacy.”

Aglukark said she specifically tried to highlight the eclectic genres that Indigenous artists are working in today, from experimental rock and pop to classical music.

“I just love the different types of artists that are coming out now… giving someone like Deantha [Edmunds] and her opera singing space so that our youth can listen to and witness and observe and maybe want to follow and emulate these kinds of artists,” she said.

“I just love the way that they incorporate their throat singing and their presence is very powerful. I love hearing what they put out musically.”

A short instrumental version of Riit’s song ataataga, which means “father” in Inuktitut, was included on the playlist as it carries special meaning for Aglukark.

“Having recently lost my father, I’ve listened to the more poignant, more pure version of her track and it just spoke to something deeper for myself. … just remembering the power of music and song when we are honouring somebody that we have lost,” Aglukark said.

“I also very much admire Riit and her work, and her work in our language, and it’s just got that clean, pure sound.”

Four songs by Aglukark herself round out the Inuit features on the list, including her first big hit O Siem and the contemplative track Walk With Me.

“I think we have a duty to remind each other in our relationships to keep respect and honour in our language as we move forward, learning and unlearning all the effects of colonization, and Walk With Me is an introduction to the reasons why, and the reasons are the ancestors,” she said.

Aglukark says she hopes her playlist will expose listeners to Indigenous artists who are making waves not only in the music industry, but in reconciliation efforts as well.

“I think this is the month that we have the ear of Canada, and we use it to share the things that we are learning and unlearning and we do it for ourselves as much as for anybody who will listen.”