“It’s to reinforce what we’re supposed to be doing” 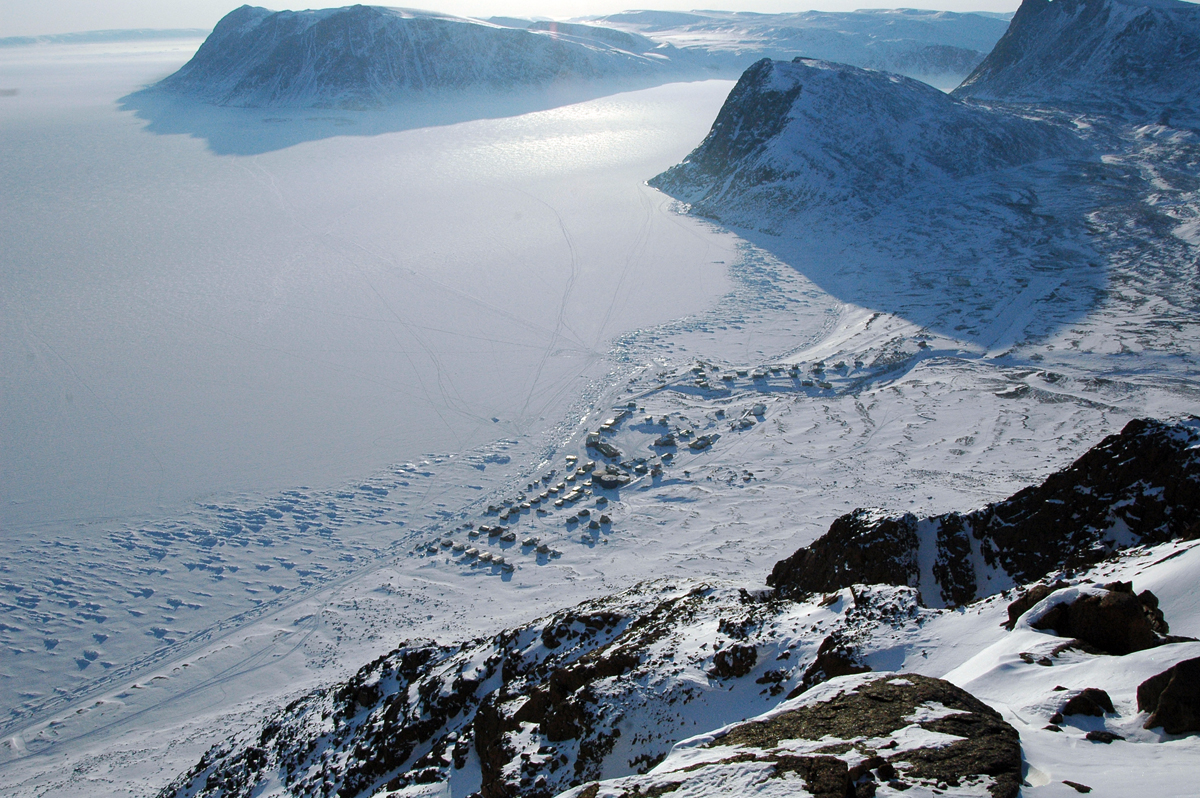 Two more Nunavut hamlets, Grise Fiord and Kinngait, have adopted bans on the possession of alcohol to improve compliance with the territory’s ban on gatherings during the COVID-19 pandemic.

Grise Fiord, the most northerly community in Nunavut (and North America), is what Nunavut calls an “unrestricted” community, meaning its residents can order in the maximum amount of alcohol allowed by Nunavut Liquor and Cannabis Commission.

But two back-to-back 14-day resolutions will change that status in Grise Fiord.

“It’s to reinforce what we’re supposed to be doing,” Dobson said about the bans: they will help to maintain social distancing, which becomes hard when people in this community of about 130 are faced with “the dangers of intoxication,” Dobson added.

“I think people have … become sort of lax,” she said. “The council thought that the community needed to be protected, so it made that decision.”

If anyone contravenes a resolution and is found guilty, they can be fined anywhere from $500 to $5,000 or can be sent to jail for a term not exceeding 30 days, or they may receive a fine and time in jail.

The hamlet councillors in the south Baffin community of Kinngait, known until late 2019 as Cape Dorset, also passed a special liquor prohibition that will take effect on May 11 and end on May 24.

Kinngait, with a population of about 1,600, is usually a “restricted” community, whose alcohol education committee oversees all liquor orders.

But the hamlet wanted to see a resolution in place so people would follow Nunavut’s order on banning gatherings, Mayor Timoon Toonoo told Nunatsiaq News.

The hamlet’s resolution also aims to reduce the number of people who end up in the local RCMP detachment’s cells, Toonoo said.

Recently there have been 10 people in a single cell and the next day, 11 people, Toonoo said.

“If one of [the] prisoners had COVID-19, [a] lot of people would have been infected,” he said.

The special liquor prohibition could also help maintain the peace in Kinngait, which was recently rocked by an armed standoff.

According to the Nunavut Liquor Act, communities can pass special prohibitions three times a year: Cambridge Bay in western Nunavut took advantage of that option in late March.