Plans for Inuktitut lessons and translated gallery tours in the works 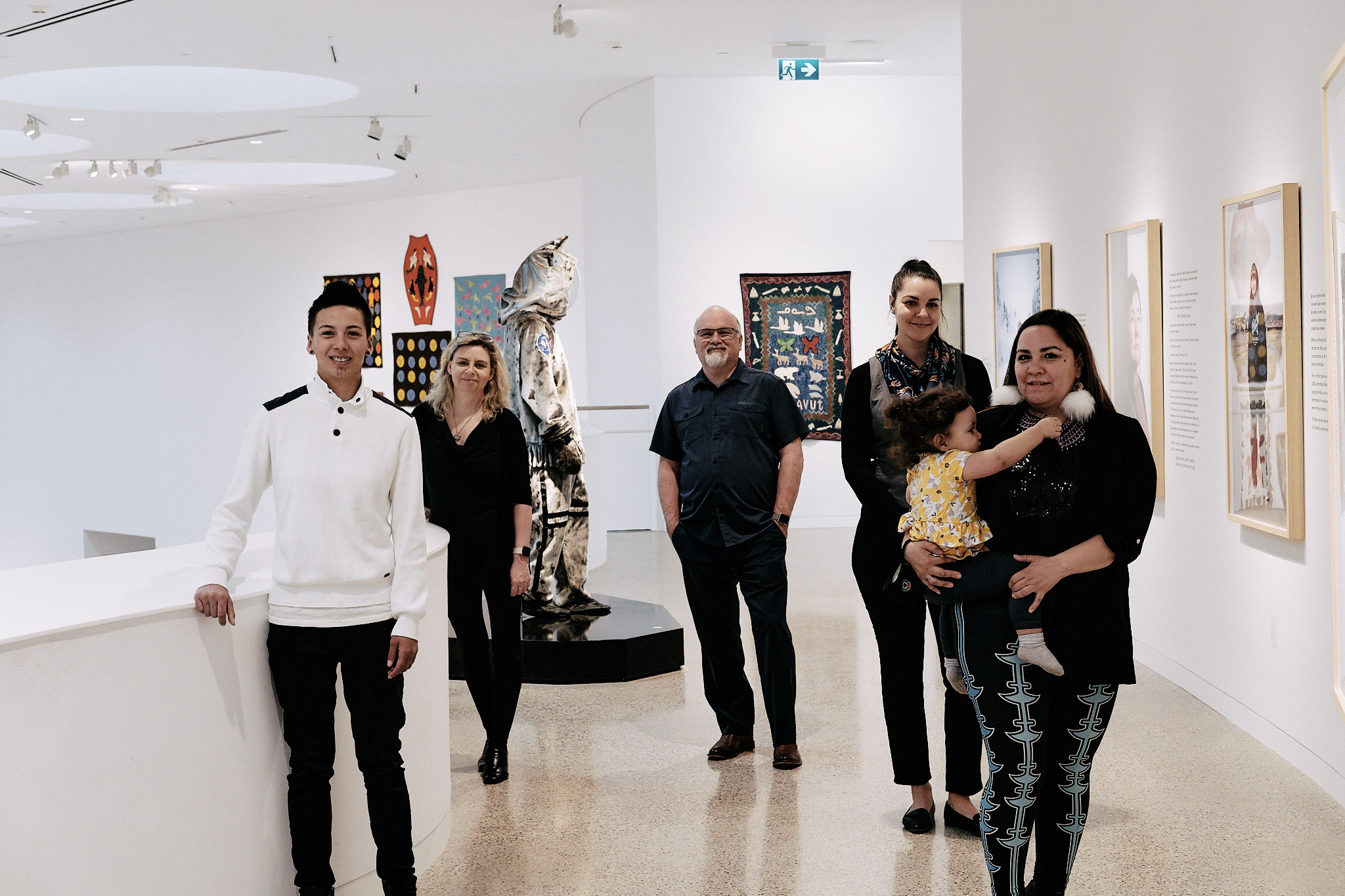 The long-term goal of their partnership is to enhance the well-being of Winnipeg’s Inuit community in a variety of ways.

For example, they are looking into offering tours of the gallery in Inuktitut, and providing transportation for Inuit from Tunngasugit’s resource centre to the gallery, about 2.5 kilometres away.

Inuktitut classes could soon be offered at the gallery’s Qaumajuq Inuit centre through the partnership as well.

“It is important the Inuit community have a connection with the world’s largest Inuit art centre,” Nikki Komaksiutiksak, the executive director of Tunngasugit, said in a news release.

“To have Tunngasugit support the connection with the WAG through Qaumajuq will only benefit the Inuit community as well as Winnipeg as a whole.”

For right now, Tunngasugit’s centre is closed due to COVID-19 public health restrictions, although the Winnipeg Art Gallery remains open, with some preventive protocols in place.

More than 600 Inuit live in Manitoba, mainly in Winnipeg, according to Statistics Canada data from 2016.

Stephen Borys, the director and CEO of the Winnipeg Art Gallery, said the partnership is in keeping “with the spirit of reconciliation.”

“With the opening of Qaumajuq, the WAG is honoured to give back to a community that has shared their creativity with the world,” he said.

Tunngasugit, which formed in December 2017 to offer front-line services to Inuit in Winnipeg, opened its resource centre in 2019.

The centre offers assistance with health and social services as well as cultural access, education and programming.