GN manager says she understands the struggles of Nunavut residents 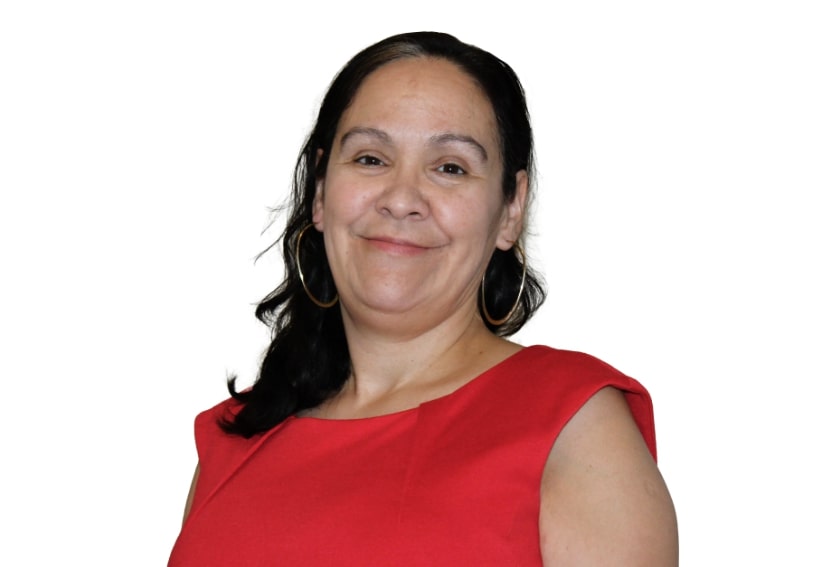 Laura MacKenzie, who previously worked as the director of business development with the Government of Nunavut, is running as the Conservative candidate for Nunavut in the federal election. (Photo courtesy of Laura MacKenzie’s campaign website)

Laura MacKenzie is running as the Conservative candidate for Nunavut in the federal election.

She has spent more than 15 years as a civil servant, most recently as the Government of Nunavut’s director of business development.

Last year, MacKenzie added a postgraduate degree to her name with a master of arts in leadership from Royal Roads University in Victoria, B.C.

She also helped bring the inquiry on Missing and Murdered Indigenous Women to Rankin Inlet in 2018, where she also gave testimony.

MacKenzie did not respond to repeated interview requests from Nunatsiaq News for this article. This profile is based on her platform, what she has said at public campaign events and past interviews with MacKenzie and her campaign team.

As a bilingual Inuk mother and grandmother from Rankin Inlet, MacKenzie has strong ties to Nunavut. Those ties carry over to using Inuit traditional knowledge principles of working collectively if she is elected, according to her campaign team.

In her opening campaign speech, MacKenzie said she chose to run for the Conservatives because the party’s approach blends in the principles of Inuit traditional knowledge, such as serving the common good, resourcefulness and problem solving.

One problem MacKenzie wants to address is mental health in Nunavut. To address these struggles, her campaign team said she wants to focus on providing trauma therapy by counsellors who are from the communities they serve.

“We need culturally sensitive counsellors available, to provide 24/7 support to those that are struggling,” MacKenzie said in August while speaking to Nunatsiaq News about promises the parties made ahead of the election.

Another election priority for MacKenzie is housing. She believes Nunavut needs 3,000 units to meet today’s demand.

To get that funding, MacKenzie emphasizes working collectively with Inuit organizations, government and the private sector.

Particularly, MacKenzie said she wants Nunavummiut to be trained to build houses in their own communities.

Housing ties into another election priority, which is serving elders in Nunavut. MacKenzie said she wants to prevent elders from having to move down south for extended care at the cost of being separated from their families.

“It’s mental anguish, so no human should go through that,” MacKenzie told Nunatsiaq News in August.

MacKenzie has been on the campaign trail. She has visited communities such as Cambridge Bay, Kinngait and Clyde River, according to her Facebook page.