Integrating traditional knowledge into economic policy in the Arctic 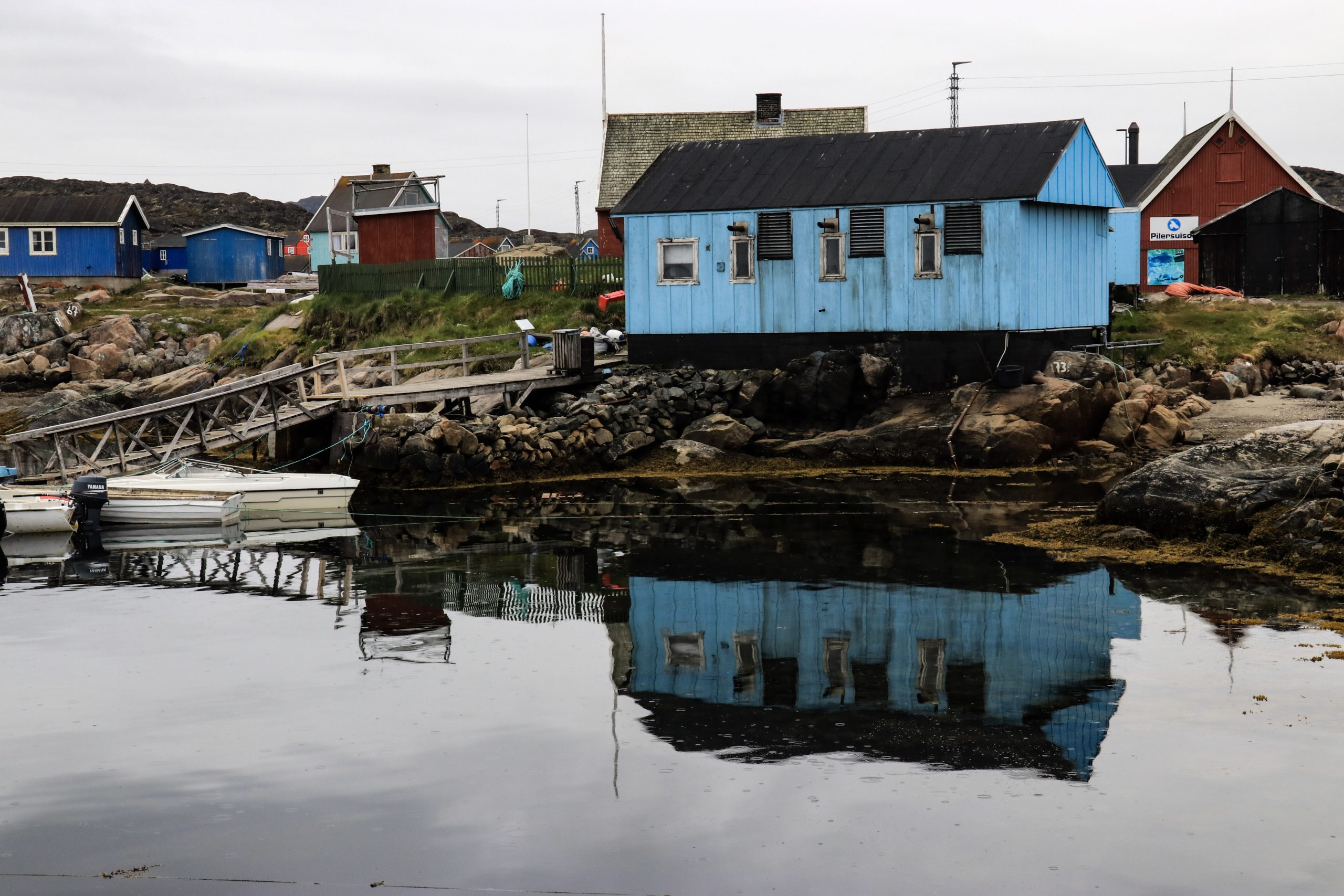 For the people of Attu, an island of 200 Inuit on the west coast of Greenland, there are more challenges than possibilities . They feel the brunt of government policies around changing wildlife populations. (Photo by Meral Jamal)

Fishing for Atlantic cod, called torsk in Danish, is an important industry for the people of Attu on the southwest coast of Greenland.

Fishing is a critical part of the country’s economy as well as its biggest export, making up 93 per cent of all products shipped out of the country, according to the most recent data from Statistics Greenland.

As a major source of income, the fishing industry is also a critical provider of jobs for Greenlanders. Fisheries and fish processing account for close to 25 per cent of total employment in the country, according to the Organisation for Economic Co-operation and Development.

Yet in Attu, fishermen who are part of the PISUNA climate stewardship program are struggling.

The program was launched there nine years ago to rely on locals to monitor the wildlife for the effects of climate change while ensuring their livelihoods could be sustained.

But along with knowing their traditional knowledge and collected data is not being used to guide environmental policies adopted by the government, they find they’re not being heard on local or international economic policy-making, either.

“They just want to continue out [on the land] in the same style, because they know how the animals behave and where they are.”

Jakobsen said the national government applies a top-down approach, creating policies without looking at data collected by local communities — and without involving the PISUNA team that is doing this work.

Environmental policy and economic policy are deeply intertwined, especially in the Arctic, according to Nicole Schabus, an associate professor at Thompson Rivers University in British Columbia.

They are also both spaces that need more Indigenous voices and traditional knowledge.

“Indigenous knowledge is really key to that — how you build a sustainable economy, an economy that can be sustained by the land and that can sustain the people,” she said.

“That should be the first priority.”

Yet, a caveat for having more Indigenous voices in policy-making is the way current political and economic systems still subsidize for-profit businesses that cause direct harm to the environment.

An example of this is what Schabus calls “perverse subsidies” — the term she uses to describe the $500 billion that governments provide each year to what she feels are environmentally destructive industries, such as oil and gas.

In comparison, the total investment in preserving biodiversity around the world is only $5 billion, she said.

“If you have $500 billion annual destructive subsidies, then even the $800 million for the conservation initiatives or Indigenous-led initiatives in Canada are a drop in the bucket.”

That $800 million in funding for programs across Canada was announced by Prime Minister Justin Trudeau’s Liberal government on Dec. 7.

Over seven years, it aims to help protect an additional one million square kilometres of land.

In Nunavut, the Qikiqtani Inuit Association is a recipient of some of that new funding. It hopes to use the money to expand its Nauttiqsuqtiit program, a pilot Inuit stewardship program it launched in 2018.

According to Schabus, though, for conservation and climate stewardship programs to be effective — and for Inuit and Indigenous people to have their knowledge guide environmental and economic policy — “big shifts need to happen” in political conversations and the negotiation process.

“What I’m trying to say is we are all still, to a great extent, stuck. And that’s why even in the negotiation dynamics, I feel we’re stuck,” she says. “Because we aren’t recognizing that we have a problem.”

Across Greenland and Canada, Inuit are trying to play a greater role in forming economic policy, specifically within economic development as well.

Funded by local and international governments through climate stewardship programs, they are also asking to help shape their communities and the industries where Inuit seek employment.

The fishing industry is a big part of this, and the new funding received by QIA could be an example of how local associations can help guide economic development on the ground.

Specifically, the organization is looking to establish a reconciliation process around fisheries in the region as part of the new funding it received from the federal government.

This is because “Inuit have suffered economically by not having access to fishing licences for Nunavut waters that are comparable to those given to fisheries on the east and west coasts of Canada,” according to QIA’s 2022 report on conservation.

“Additionally, there has been an insufficient level of scientific research on current turbot and shrimp fish stocks to ensure the sustainable management of these fisheries,” the report states.

As part of a proposed Fisheries Reconciliation Agreement, QIA said it wants to work with the federal government to establish a process that will involve developing community fisheries. 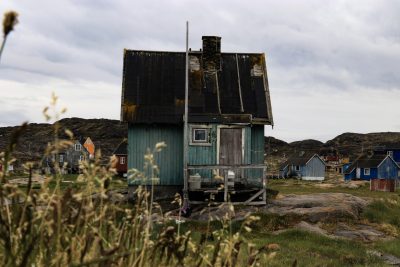 On the island of Attu in Greenland, fishermen who are part of the PISUNA climate stewardship program are struggling. Along with not having their traditional knowledge and collected data guide environmental policies adopted by the government, they find that both locally and internationally, they’re not being heard on economic policy either. (Photo by Meral Jamal)

While the future is uncertain and environment and economic policy is in flux, Inuit in Greenland and Canada want their traditional knowledge to assist development in their communities and set the pace for their future.

For the people of Attu, in Greenland, there are currently more challenges than possibilities.

They feel the brunt of government policies around changing wildlife populations — an issue that is part of both environmental policy and economic policy.

They want the government to consult them first. And like Inuit in Canada, they simply want to have continued access to and greater control of their land.

“The first people who end up making changes are people who were just out in the wild most of the time,” Jakobsen said.

“I still hope that the decision-makers will use bigger ears to hear what the local people say and do and feel how nature has changed.”

Part 1 — Attu: Climate change and Inuit resilience in the Arctic

This feature was written as part of the Nordic-Canadian Fellowship in Environmental Journalism through Nordic Bridges, an initiative by the Harbourfront Centre, Toronto. It is the final of three stories that hope to explore the challenges and successes experienced by Inuit-led climate stewardship programs in Greenland and Canada.