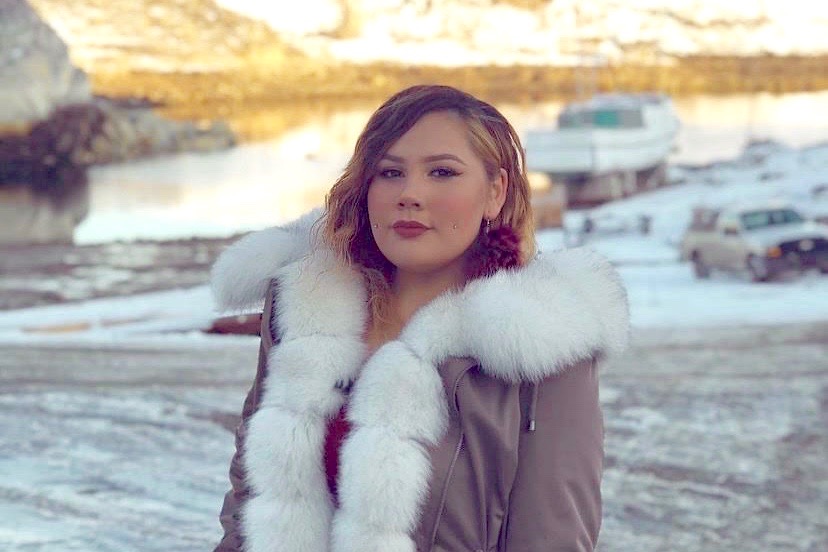 Igloolik-raised musician Angela Amarualik was set to travel to Nunavut to teach ukulele lessons the day pandemic-related travel restrictions came into force over a year ago, stopping her in her tracks.

Now, she is looking forward to getting back to songwriting and collaborating with other artists in person, after months of virtual performances and meetings.

Amarualik is one of six Nunavut musicians taking part in a week-long stay in Ottawa that will bring together Nunavut artists, local talent and producers from Sept. 2 to 9.

She said she’s looking forward to getting some professional photos taken and collaborating with Chris Birkett, an award-winning producer who worked with Indigenous artist Buffy Sainte-Marie.

Amarualik released her first album in 2018 and is now planning a second.

“Since Kelly [Fraser] passed, it’s been kind of hard for me to get back to songwriting, [since] she was helping me with my songs.”

In 2019, Fraser, a Juno-nominated singer songwriter from Sanikiluaq, died at the age of 26.

“I’m hoping [this week] I will get back to songwriting,” Amarualik said.

Her first album featured Inuktitut pop songs, but Amarualik has a different vision for her second, which she’s hoping to release in the next year or so.

“I’m not going to rush through it.”

Emotion and love are two themes she expects to explore this time around, and a more folksy sound as well as a few English lyrics could be in the mix, she said.

Thor Simonsen, the CEO of Hitmakerz, the Nunavut-based record label organizing the event, said the event is a way to get everyone back together after COVID-19 delayed projects for many artists and producers.

“[We’ll] cross-pollinate ideas, have six different studios running simultaneously with different producers, all bumping into each other and collaborating,” he said.

Six Nunavut-based artists and two producers are flying into the capital to take part, and other local artists and industry professionals, like an entertainment lawyer will also be on site, creating a one-stop shop for music production. 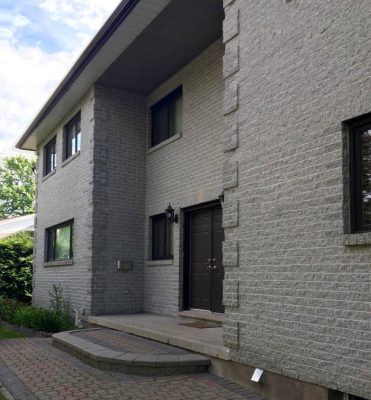 About 11 artists and producers will stay in an Ottawa-area mansion called the “Hitmakerz Compound” from Sept. 2—9. (Photo courtesy of Thor Simonsen)

About 11 of them will be staying in the mansion, Simonsen said.

Some of them are coming in with specific projects in mind, while others want to learn, collaborate and see where the week takes them.

Aocelyn — or Jocelyn Arreak — and Shauna Seeteenak are slated to record music videos and demos for their next albums.

“It’s going to be a super creative space,” Simonsen said.

“We really don’t know what’s going to happen but I’m very excited to find out.”