Iqaluit water use down, Lake Geraldine levels up 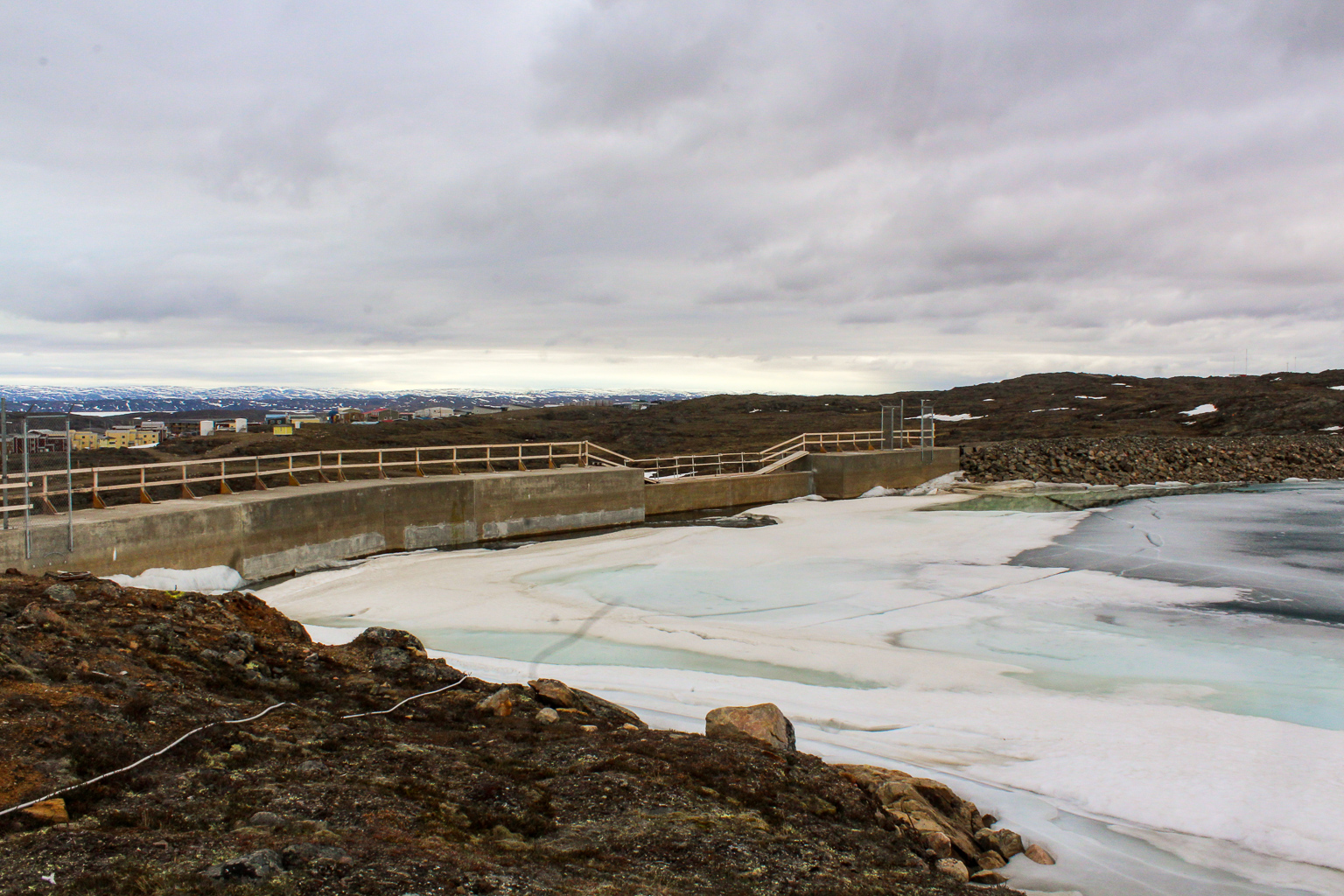 A total of 235,672 cubic metres of water has been pumped from the Apex River into Lake Geraldine since June 21. (File photo)

Lake Geraldine’s water levels are looking good, thanks in part to the spring melt and the City of Iqaluit’s ongoing pumping from the Apex River.

Between June 21, when pumping began, and July 9, a total of 235,672 cubic metres of water had been redirected from the river to the reservoir.

In addition to more water going into the reservoir, less has been coming out.

“The daily average water consumption rate for June 2020, compared to June of 2019, actually decreased by 28 per cent. And on top of that, the water use in July from the first to the eleventh saw a decrease in demand by 42 per cent,” said Chief Administrative Officer Amy Elgersma.

Elgersma attributes the decrease in water use to both public conservation efforts and repairs to leaks in the water delivery system.

Despite these successes, water restrictions such as the car wash ban will remain in place.

“The city’s engineers estimate that there are about 180,000 cubic metres of raw water that [still] needs to be pumped from the Apex River into the reservoir to fill it up completely,” said Elgersma.

Now that the spring freshet has subsided and Apex River flows have decreased, the amount of pumping permitted has also been reduced, a requirement of the Department of Fisheries and Oceans, said Elgersma.

Currently, only one of three pumps is operating and if river flows continue to decrease even that will be paused until river levels increase again.

Unlike in past summers, this year the city will be able to resume pumping without an emergency declaration due to last year’s amendment to its water licence.

“We expect to be able to pump again throughout the summer to top up the reservoir,” said Elgersma.

That should help prevent the city from encountering the serious water shortages it has faced over the past few years. But the pumping is still seen as a temporary fix.

“It doesn’t look like we’re going to have to declare an emergency this year but we are definitely still in an emergency situation,” said Mayor Kenny Bell.

Part of the city’s capital budget this year was for a long-term water supply pre-feasibility study that will look at the options for a new reservoir and water supply.

According to Elgersma, the study is on track to be completed by this fall.