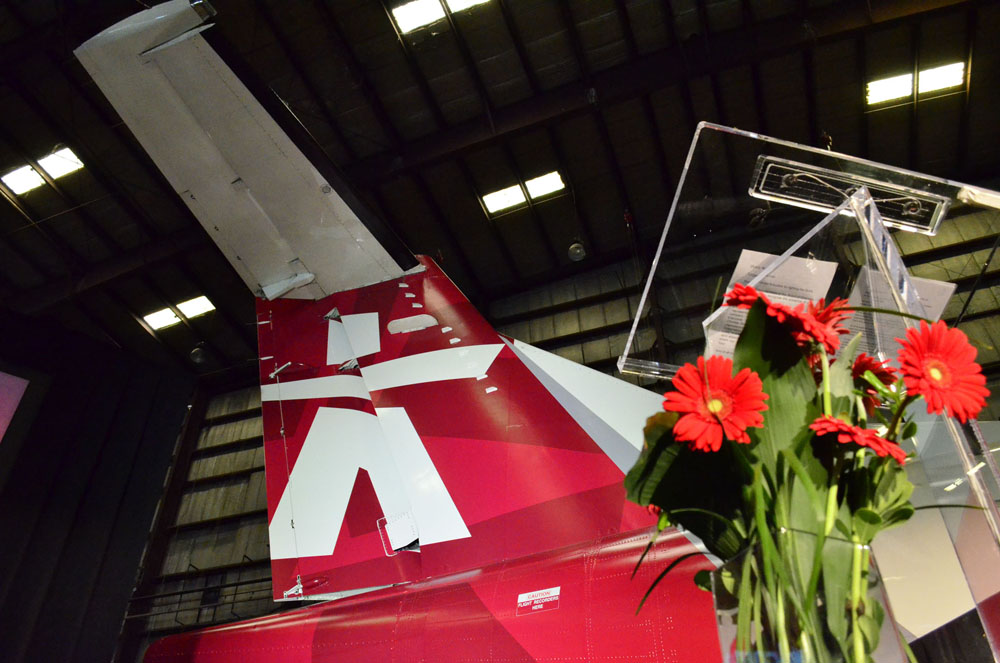 Regardless of whether the planned merger between Canadian North and First Air is or is not necessary or desirable, this much is clear: the public in northern Canada will never accept the existence of an unregulated airline monopoly.

It’s also clear that northern consumers will never be convinced that the private corporations that own these airlines will ever be capable of putting the public interest ahead of private gain.

To that end, the federal government, led likely by Transport Canada, must give urgent consideration to the resumption of price and route regulation for airlines operating in remote, northern regions.

At the same time, they must also look at the creation of regional subsidies—to help customers and not the new monopoly’s corporate owners—aimed at defraying the cost of essential air services in those regions.

This was a mistake. It’s now time for the current federal government, or whatever new government emerges after the Oct. 21 federal election, to fix that error.

We already know the idea of a monopoly air carrier is deeply unpopular in Nunavut and elsewhere in northern Canada. Nevertheless, there are still strong arguments to support a merger between Canadian North and First Air. That’s because northern Canada’s fragile, high-cost economy may indeed be too small to support two competing airlines.

Unfortunately, the owners of Canadian North and First Air have failed to effectively communicate that case.

Take, for example, their arrogant, tone-deaf reaction last week to the findings of Canada’s national consumer watchdog, the Competition Bureau, which interviewed 60 stakeholders, and engaged an economic expert and a financial expert to analyze the likely impact of the proposed merger.

To absolutely no one’s surprise, the bureau found the merger would likely raise prices and reduce service.

But in their statement of reaction, the two airlines hardly bothered to acknowledge the legitimate fears of consumers, many of whom believe the merger will drive the already brutal cost of living to even higher levels. The concept of consumer rights, apparently, doesn’t exist for them.

This is compounded by multiple dubious claims that are either contradictory or unsupported by evidence.

For example, they complain the Competition Bureau did not consider the purported “efficiencies” they claim a merger would create. That assertion, however, isn’t quite true.

The Competition Bureau did look at the merger’s potential cost savings. Their economic analyst performed a trial simulation and found those cost savings are not enough to offset the monopoly airline’s expected price increases.

“[T]he types of cost savings the parties claimed were likely to result from the proposed transaction would not likely affect the results of the merger simulation analysis and predicted price effects,” the Competition Bureau’s report states.

The two airlines also claim the merger is necessary because they “face the risk of being driven out of business” and that they continue to do business “at the financial expense of our Inuit beneficiaries.”

Is that so? In October 2017, First Air’s corporate owner, Makivik Corp., reported First Air had posted “strong returns” and paid a $3-million dividend. In February 2017, Canadian North’s corporate owner claimed the airline was on “a clear path to growth and continued profitability.”

Another source of public distrust can be found in recent history, namely, the failed merger attempt of 2014, followed by the notorious codeshare fiasco, with its delayed air freight shipments and botched medical travel appointments. And the destruction in 2016 of upstart competitor Air Sarvaq did nothing to build public confidence either.

At the same time, neither Makivik Corp. nor the Inuvialuit Development Corp. can claim a strong track record of business management—and the public knows this.

In 2017, a special corporate committee reported that numerous Makivik subsidiaries had been losing money for years, and that the corporation’s beneficiary equity stood about $200 million below where it ought to have been. The Inuvialuit Development Corp., of course, presided over the spectacular demise of Canadian North’s erstwhile sister company, the Northern Transportation Company Ltd.

Yet another dubious claim is that the merger is an “Inuit-led solution” that flows from “hundreds of hours of discussion among Inuit and northern-elected leaders.” Yes, the same people who drove the Inuit-owned Air Sarvaq out of business claim to believe that Inuit “must be meaningful participants in the northern economy.”

The elected Government of Nunavut, now led by an elected all-Inuit cabinet, is not convinced. This is how David Akeeagok, the minister of Economic Development and Transportation, described, on Feb. 28, Nunavut’s current position, which accepts the Competition Bureau’s findings:

“The Competition Bureau highlighted concerns many Nunavummiut have expressed to us as MLAs: that the merger may bring about higher prices and reduced competition.”

And this is how he described Nunavut’s current position on the merger—as an arrangement between two businesses, neither of which has any special connection to the people of Nunavut:

Later that day, Akeeagok added that, although the GN does not explicitly oppose the merger, the federal government must create safeguards and impose conditions to protect Nunavummiut.

That’s all valid. But he should have gone further and urged stronger measures to protect Nunavut airline customers from two corporate entities whose credibility cannot be trusted.

That likely means a return to the regulatory regime of the 1970s. First Air and Canadian North should be allowed to merge only if their monopoly airline is treated like a public utility and subjected to credible, transparent price regulation.

That said, the introduction of an essential air transport subsidy similar to those used in Europe, the United States and Australia should be the next item on their to-do list. JB