MLAs to gather for last sitting before Nunavut election

Six bills remain in the dying days of the current legislature 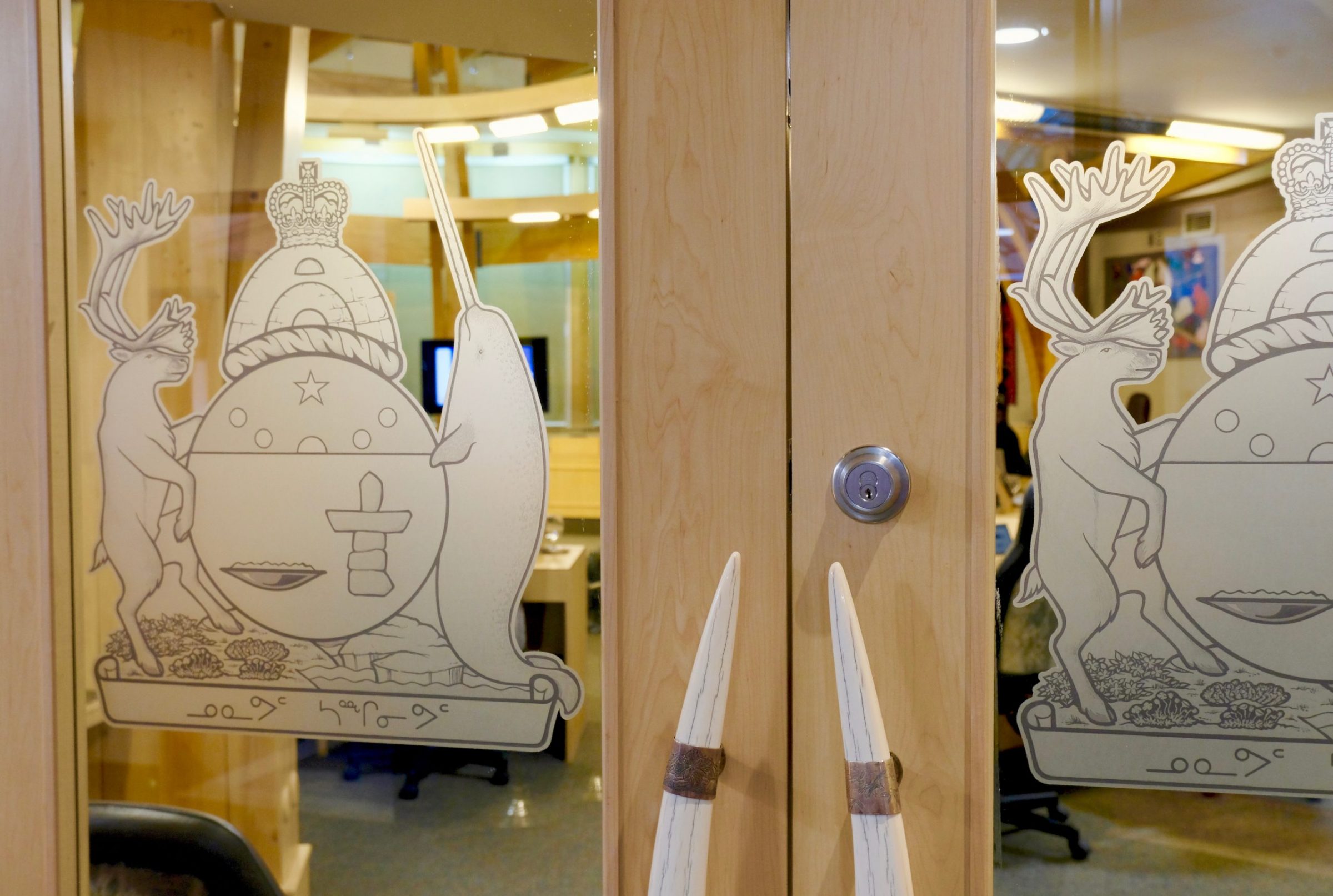 Nunavut MLAs will gather in Iqaluit on Thursday for about a week, before the current legislature is dissolved and a territorial election takes place on Oct. 25. (Photo by Mélanie Ritchot)

Nunavut’s MLAs will gather this week in the legislature for the last time before territorial elections are held in October.

In the short sitting, which runs from Thursday until Sept. 16, MLAs have six bills to consider.

If bills don’t get passed before then, they essentially get scrapped and the next government will start from square one.

Two bills would create new laws and four of them propose changes to existing laws.

Bill 56, the Liquor Tax Act, would introduce a tax on liquor sold in Nunavut or imported into the territory through a permit.

It’s unclear at this point how high the tax would be. It would be paid by customers to retailers, who would then pay the Department of Finance.

Nunavut is currently the only jurisdiction in the country that doesn’t tax alcohol directly or through other means, like HST or PST.

The bill does not propose taxing people for liquor they bring into the territory personally, for example bringing in one bottle on a flight, or taxing home brewers.

Bill 52 would create a new Nunavut Petroleum Products Commission to manage the purchasing of fuel for the territory. These purchases are currently handled by the petroleum products division, which is part of the Department of Community and Government Services.

In the last sitting of the assembly in the spring, which saw most MLAs attending the virtually amid a COVID-19 outbreak in Iqaluit, members passed a new Mental Health Act and made changes to financial assistance for Nunavut students to better support them.

MLAs also voted against a Government of Nunavut employee home-ownership program, saying they didn’t have information about the proposal.

This time around, there will be two fewer MLAs compared to the last sitting, after they handed in their resignations in August.

Paul Quassa, the former MLA for Aggu and former Speaker of the legislative assembly, announced his resignation on Aug. 3, which became effective on Aug. 13.

He told Nunatsiaq News he resigned to give other members of his community the chance to run in the October election.

Normally when members resign, a byelection would take place to fill their seats, but with the assembly dissolving on Sept. 19 and a territorial election coming up soon afterward, their seats will remain empty this sitting.

The writ drops in Nunavut — meaning an election officially kicks off — on Sept. 20, the day after the federal election.

The territorial election is slated for Oct. 25, giving candidates about a month to campaign before Nunavummiut choose who will represent them in the sixth legislative assembly.

Iqaluit’s deputy mayor, Janet Pitsiulaaq Brewster, has already announced she will be running for a spot in the legislature once the writ drops.

In August, P.J. Akeeagok, stepped down as president of the Qikiqtani Inuit Association and announced he would seek a seat as an MLA.