Voters in Baker Lake, Kugluktuk will elect new members of the legislative assembly 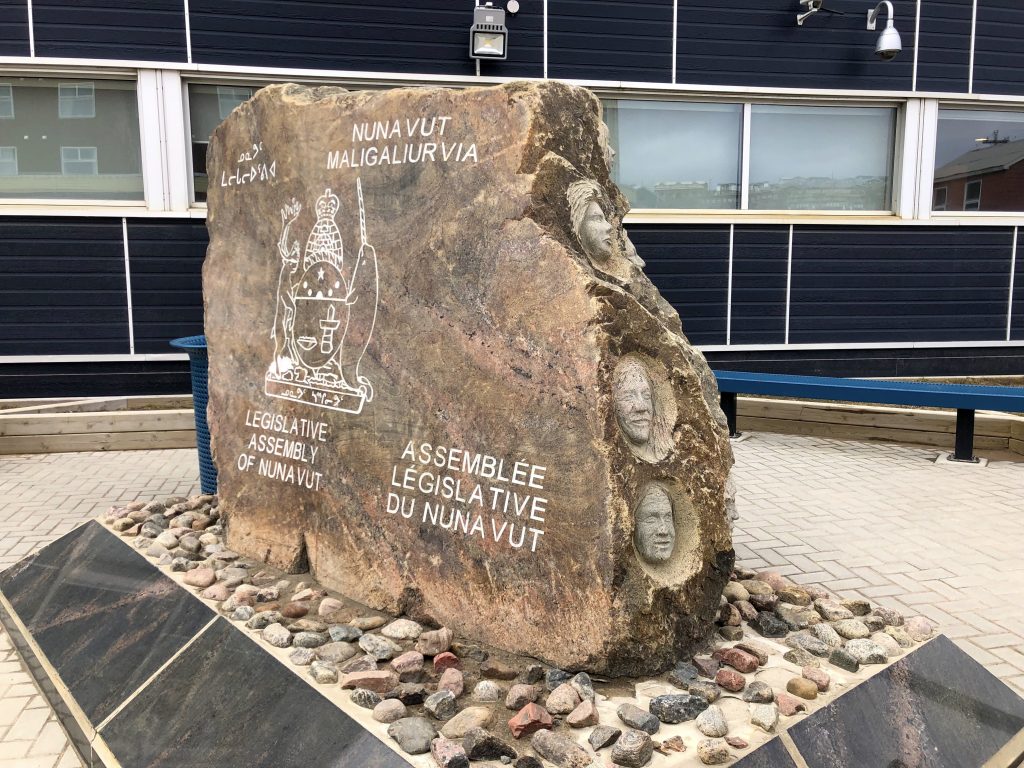 Byelections will be held in both Baker Lake and Kugluktuk on Aug. 24. (File photo)

Two Nunavut ridings will hold byelections at the end of the summer to replace outgoing members of the legislative assembly.

The chief electoral officer will issue a writ of byelection in both Baker Lake and Kugluktuk on July 20, Elections Nunavut said this week. Interested candidates can submit their declaration of candidacy by July 24 if they plan to run.

A byelection will be held in both ridings on Aug. 24.

One byelection will replace outgoing Baker Lake MLA Simeon Mikkungwak, who resigned as MLA and Speaker of the House last February for family reasons. He was first elected to the legislature in 2013.

The vote in Baker Lake was originally planned for April 2020, but was postponed due to COVID-19 restrictions.

Elections Nunavut will release a list of candidates at the end of the month. More information about voting will be made available in August.

In Kugluktuk, returning officer Genevieve Nivingalok can be reached at 867-378-0370.

Nunavut legislators opted to cancel the May 2020 sitting of the legislature, again due to COVID-19 restrictions. For now, MLAs are scheduled to return to the next sitting from Sept. 13 to 29, and again from Oct. 20 to Nov. 5.