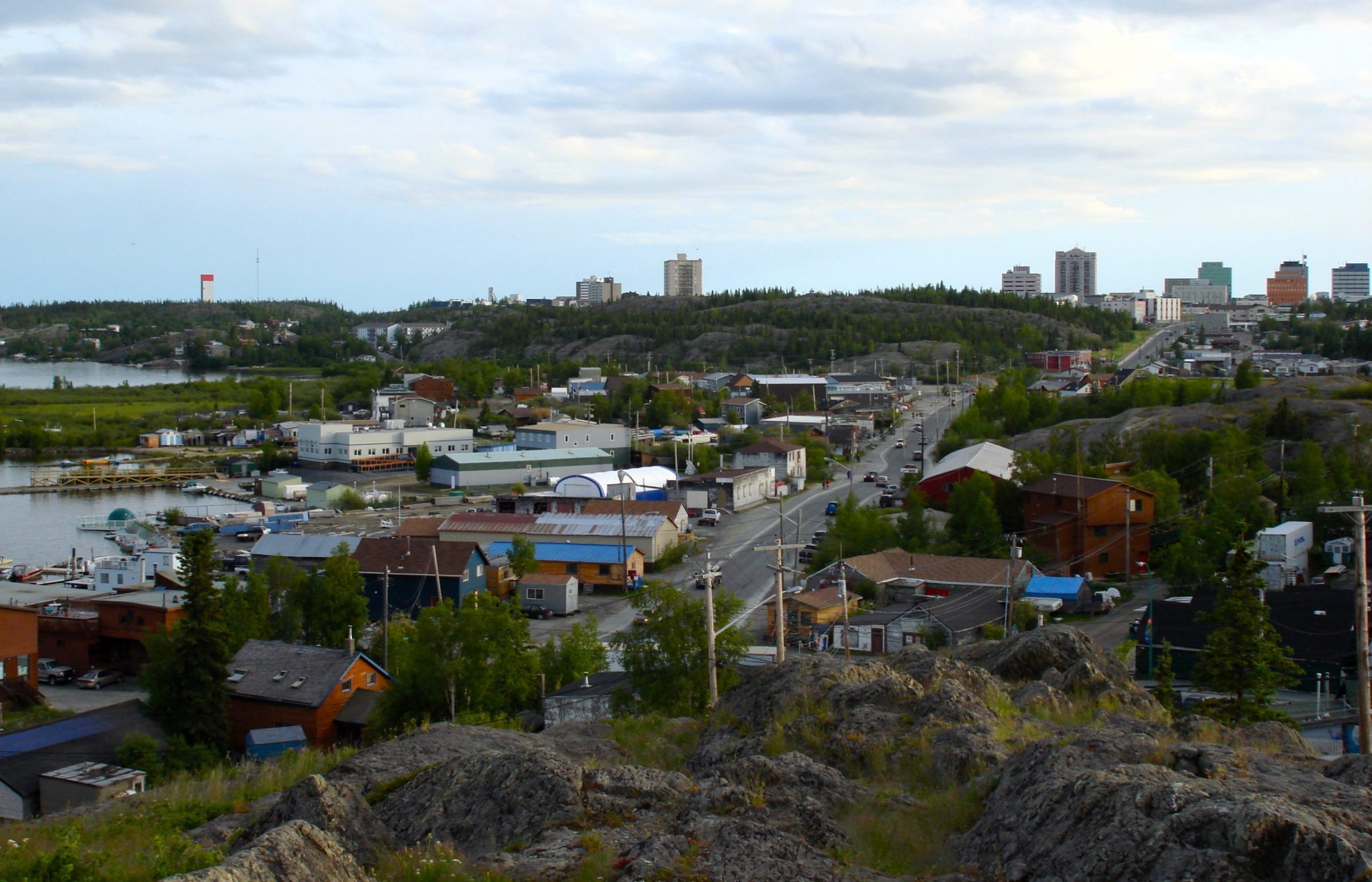 If a travel “bubble” is set up for the Northwest Territories and Nunavut, many Nunavummiut could decide to take their summer holidays in Yellowknife, with its many opportunities for shopping. (File photo)

The Government of Nunavut is urging residents to “take a staycation” for their summer holiday getaways.

But still, Finance Minister George Hickes said, “there are so many things to do.”

He suggested “even going to another community and seeing some of the different landscapes or tourism opportunities,” during the government’s COVID-19 news conference on Thursday, June 4.

Restrictions on within-territory travel lifted on June 1, although Nunavut residents are still advised to avoid non-essential travel to help prevent the spread of COVID-19.

Nunavut has also said it will likely maintain its quarantine of all air travellers coming into the territory, so travel outside Nunavut for a summer holiday could come with a two-week wait at an isolation hub before returning.

The travel restrictions are expected to continue in some form until “we have more information about effective therapies and/or a vaccine for COVID-19,” said the GN’s guide to easing COVID-19 restrictions in the territory, called Nunavut’s Path.

But soon Nunavut residents may be able to travel to the Northwest Territories without going through quarantine on returning, which would open the possibility for Nunavummiut to visit Yellowknife.

Tourism within Nunavut has not traditionally been fuelled by local residents.

A 2015 Nunavut Tourism survey found “land-based travellers” —tourists who hike, camp, visit sites of interest, or stay in hotels and bed-and-breakfast operations—comprised only seven per cent of total visitors.

And they accounted for only 8 per cent of tourism spending in 2015.

Most of Nunavut’s visitors, 69 per cent, were business travellers, who brought in 77 per cent of the $38 million spent by visitors to the territory.

The balance of visitors to Nunavut either arrived on cruises or came to the territory to visit relatives.

Other Arctic jurisdiction are also working to build their local tourism bases after COVID-19. Iceland, for one, is offering residents over the age of 18 vouchers worth 5,000 ISK ($60) to be spent on domestic tourism.