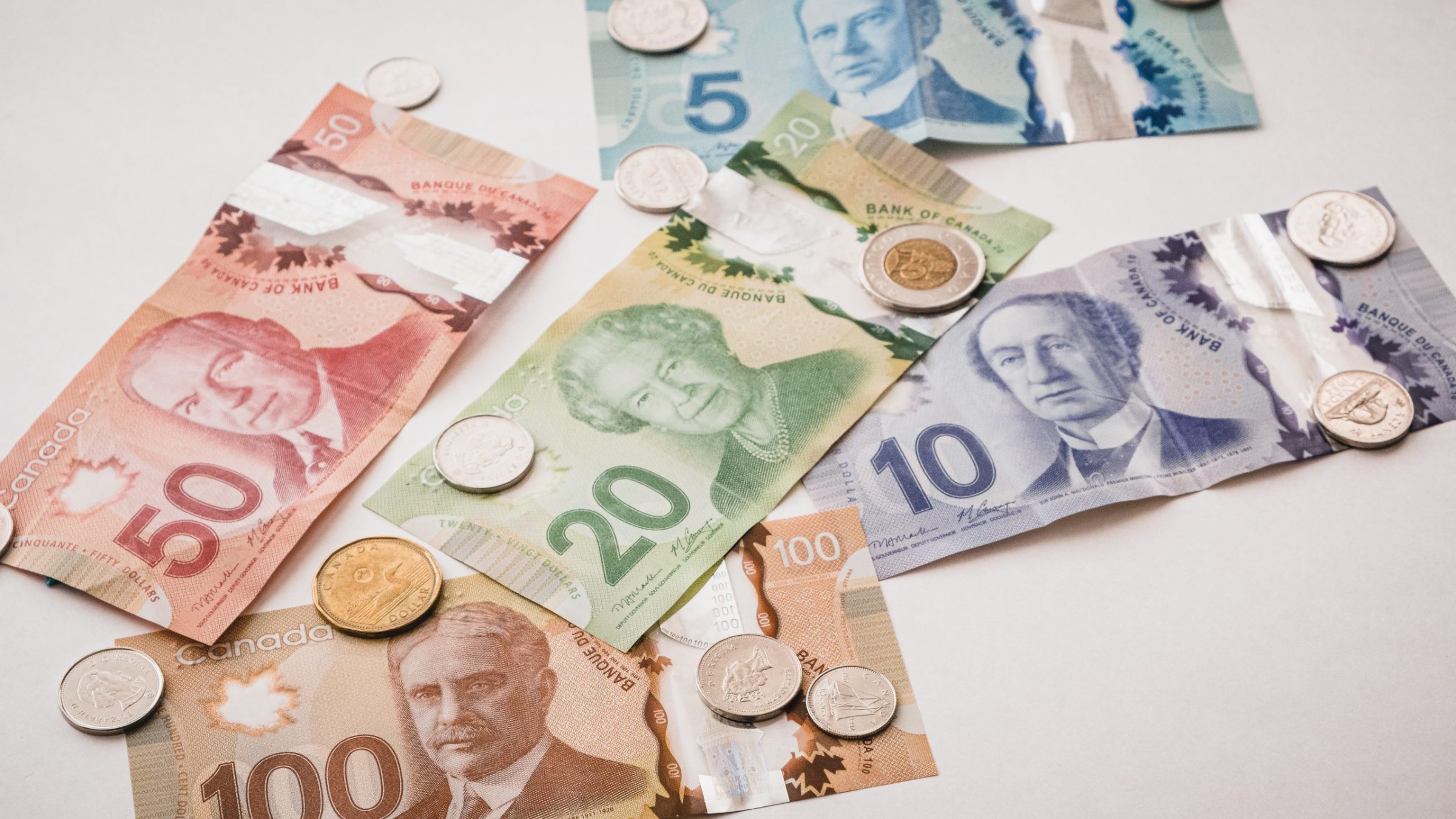 As Inuit in Nunavut head to the polls Monday, they’ll be picking officials who — at least in one case — will get paid nearly as much as the premier.

It’s hard to get much specific information about how much Nunavut Tunngavik Inc. or the three regional Inuit associations pay their elected leaders.

Nunatsiaq News asked each of the four organizations holding elections for salaries paid to their president, vice-president, secretary/treasurer, board members or community directors, and their chief executive officer or executive director.

Only one responded with specific information about salaries: Kitikmeot Inuit Association.

Its president is paid between $192,000 and $242,000, according to the association’s spokesperson Andrea Spitzer.

By comparison, in the last fiscal year that Joe Savikataaq was premier, he was paid $252,425, according to the Government of Nunavut’s 2020-21 annual report on MLAs’ compensation.

The Kitikmeot Inuit Association provided the following information about its compensation:

As a private not-for-profit organization, the Kitikmeot Inuit Association is not obligated to publicly release any human resources information, said Spitzer, adding the information is provided in the interest of transparency.

She said the money paid reflects the organization’s commitment to offer competitive salaries and benefits packages to attract and retain high-calibre employees and board members.

Kivalliq Inuit Association also responded to the request for salary information, but Rico Manitok, an information systems officer, referred Nunatsiaq News to a bylaw that states directors are allowed an unspecified honoraria and expenses for attending board meetings.

Another section of the bylaw explains that compensation for the president, vice-president and secretary/treasurer is decided by the board “from time to time.”

NTI’s communications director Kevin Kablutsiak did not provide salary information for its executive or board members, saying the association’s total compensation budget — but not individual salary information — is contained in its annual report.

“That is the extent of what will be provided,” he stated in an email to Nunatsiaq News.

An email request to Qikiqtani Inuit Association about salaries, as well as a follow-up email, went unacknowledged.

Elections are taking place Monday for Nunavut Tunngavik Inc., the territorial organization responsible for ensuring obligations made to Inuit under the Nunavut Agreement are kept, as well as the three regional Inuit associations — Qikiqtani Inuit Association, Kivalliq Inuit Association and the Kitikmeot Inuit Association.

There are 62 candidates running for a total of 21 positions, which range from president to board member.

Nunavut Tunngavik Inc. and the three regional Inuit associations are responsible for the management and dispensing of a significant amount of money.

The four associations typically have a combined budget of $60 million per year, funded by the Nunavut Trust, according to NTI’s 2020-21 annual report.

In 2021-22, NTI also received a one-time injection of $63.1 million in federal Indigenous community support funds to help respond to the COVID-19 pandemic.

Despite the significance of what NTI and the three regional associations do, however, voter turnout is typically low.

In February 2021, when Aluki Kotierk was elected president of NTI in a two-person race, 17.5 per cent of eligible voters cast a ballot. It was the lowest turnout of voters in the organization’s history, Nunatsiaq News reported at the time.

For comparison of salaries, Nunatsiaq News looked at the compensation for other key leadership roles in Nunavut.

Federally, members of Parliament receive a standardized sessional allowance of $189,500, according to a House of Commons report on member allowances and services.

The city’s current mayor, Solomon Awa, was appointed to his role following the resignation of former mayor Kenny Bell earlier this year and serves part-time. Awa is paid $5,000 per month, without benefits or entitlements.

Under the city’s indemnity bylaw, councillors receive $20,000 annually, and the deputy mayor receives an additional $30,000 annually.