We hope to see you in the funny papers 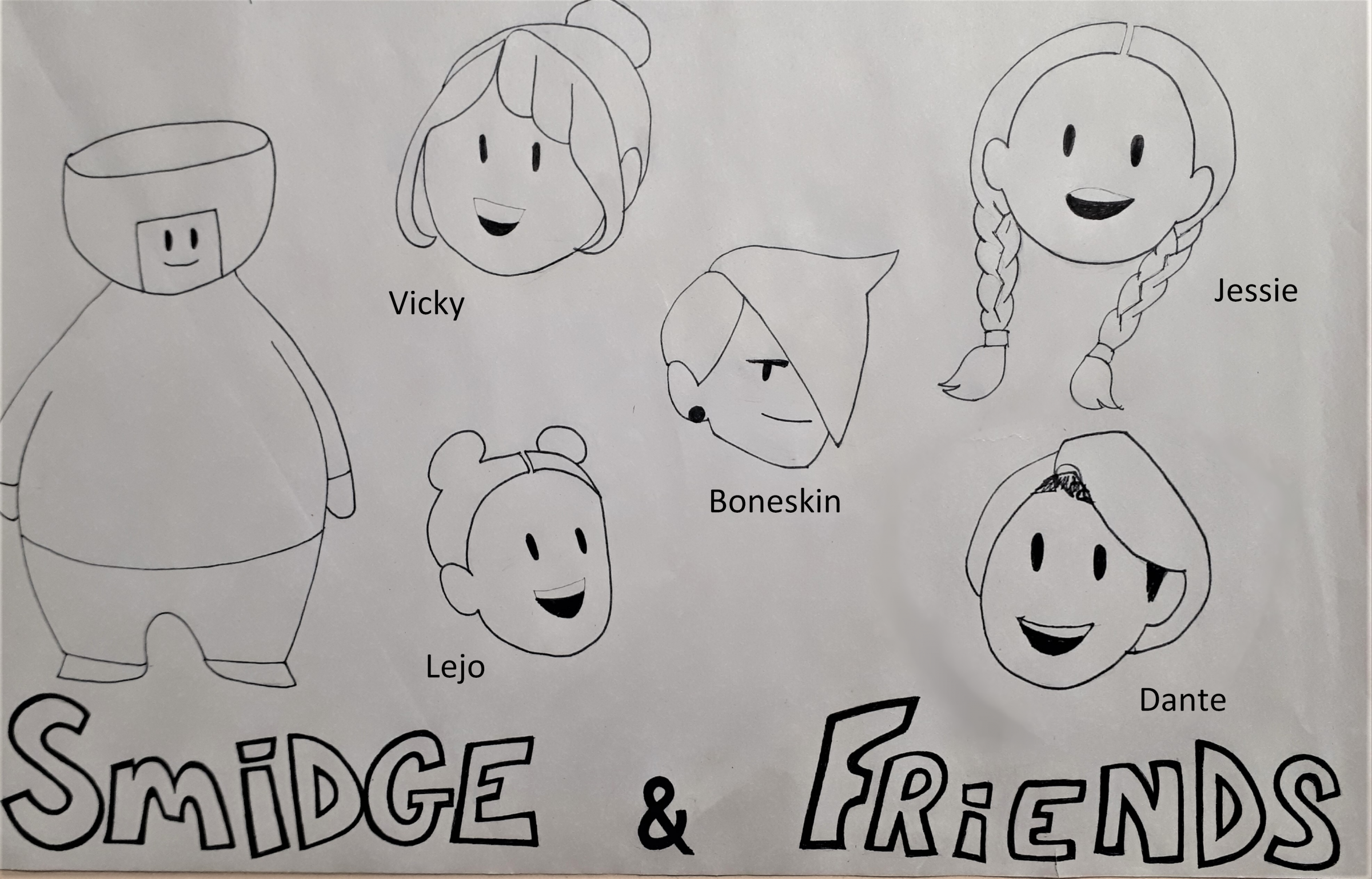 Smidge and Friends is a comic strip featuring characters created by Baker Lake artist Ayla Kreelak. Nunatsiaq News will feature her original comic strip on Saturdays for the next three months. (Image by Ayla Kreelak)

“See you in the funny papers” is an expression that has been kicking around for about 100 years — since at least the 1920s. Once upon a time, it somehow caught on as an informal way of saying goodbye to someone. It comes from the days when the comics section was a popular part of many newspapers and a popular reason that readers picked one up.

Sadly, across North America, the funny papers have been cut back over the years.

But Nunatsiaq News is reviving that tradition — on a trial basis — with the addition of an original comic strip drawn by Ayla Kreelak, a 19-year-old Baker Lake student.

Readers might remember her from a story we published in December about her comics. When we saw them, they made us chuckle. And who couldn’t use a smile right now, the way the world has been for the past year?

We got in touch with Kreelak and arranged for her to share her art with our readers. Her comic strip, titled Smidge and Friends, will appear on our website on Saturday mornings — just like the funny papers used to. It will also appear the following week in our e-edition.

Kreelak’s comic strip, which started as her own personal project, offers a glimpse into Inuit culture from the perspective of a young woman who aspires to be a graphic artist. We get these peeks by seeing her characters Smidge, Vicky, Lejo, Boneskin, Jessie and Dante. Some of the situations her characters get into were inspired by Kreelak’s own friends, she said.

Nunatsiaq News is going to publish one of her original comic strips every Saturday for three months. If readers like them as much as we did, who knows?

It’s not our first foray into the funnies. In the 1990s, Nunatsiaq News published comics drawn by the late Alootook Ipellie, an Iqaluit artist and writer who went on to critical acclaim. He created his own comic strip characters, such as Nuna and Vut. He died in 2007, but was inducted into the Cartoonist Hall of Fame in 2019.

We hope you enjoy the reviving of this tradition. Now that we have these fresh, uniquely northern comics to share, we hope to see you in the funny papers.