Nunavut is paying to keep planes in the sky

Government of Nunavut is spending $2.25M per week for airlines to continue as essential service 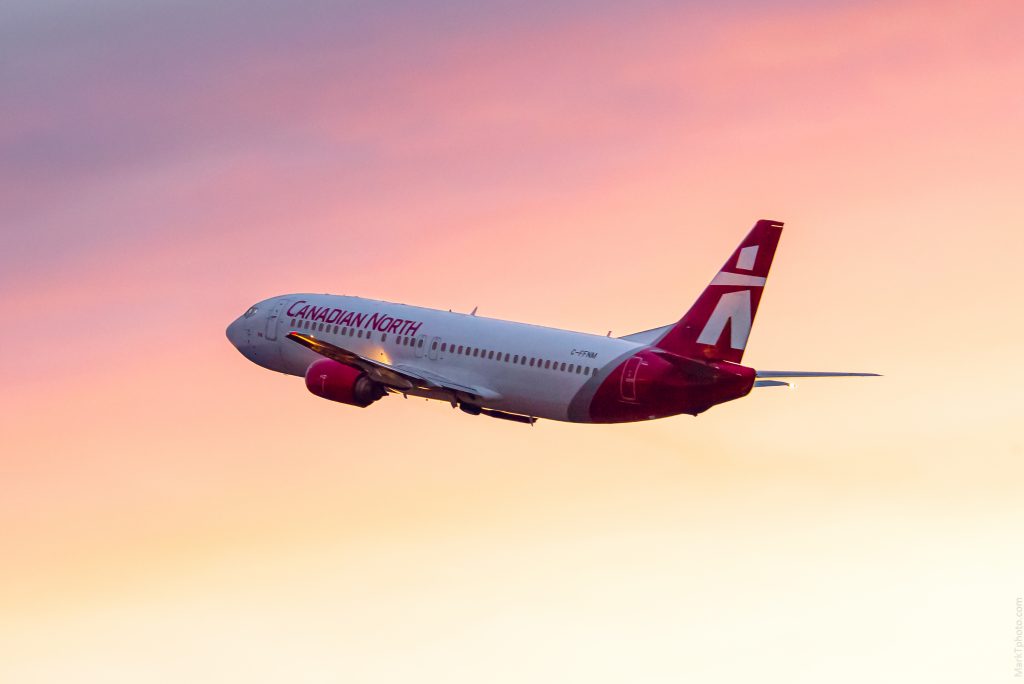 The Government of Nunavut is paying $2.25 million per week so Calm Air and Canadian North continue to provide basic services to Nunavut. (File photo)

The Government of Nunavut is paying airlines for empty seats to help ensure flights continue during the COVID-19 pandemic.

The GN has been giving Calm Air and Canadian North $2.25 million a week since March 30.

“We were put between a rock and a hard place, and we had to come up and help out the airlines so they can keep flying,” said Premier Joe Savikataaq on Wednesday, April 15, at the GN’s regular COVID-19 update.

“When the airlines were coming to us and enquiring on how we could assist them, their next option was to further reduce their schedule,” Hickes said.

The reductions in services the airlines were going to have to consider without financial help were “unworkable,” Hickes said.

“We still have essential workers moving around, we still need to get samples down to the lab, so any further reduction in the schedule is unacceptable for Nunavummiut right now,” he said.

Dan Valin, the manager of marketing and communications for Canadian North, said the airline will continue to operate as an essential service throughout the pandemic.

He said the GN needs Canadian North’s services to function, and the airline needs the money it’s getting from the GN in order to keep offering its services.

The GN plans to provide the airlines with these payments until the end of April and then reassess. Hickes said the spending had to be approved through the GN’s financial management board, of which he is the chair.

He said he approved the money through a special warrant that gives him the authority to bring it before the legislature later.

The federal government announced $30.8 million in funding on Tuesday, April 14, for Nunavut, plus up to $5 million for Nunavut’s airlines.

Nunavut’s share of the federal airline subsidy, to be paid in instalments over the next few months, will go directly to Calm Air and Canadian North, said Savikataaq.

With this funding boost, Hickes said, “it is still expected that our current obligations [to the airlines] will still be there.”

He added that he is in communication with the federal minister of Indigenous services, Marc Miller, about further help for Nunavut’s airlines.

Hickes said the money for the airlines is the only COVID-related spending that the GN has approved through special warrant.

Because the new fiscal year has begun, departments have available budgets that the GN has been shifting around, Hickes said. For example, the Department of Education has a budget for school food programs. The GN was able to use that money to help Nunavut Tunngavik Inc. deliver food to children who are currently out of school.

The GN said that it has spent $20.4 million on the COVID-19 response to date. That includes $2.25 million per week for the airlines since March 30 and $1.9 million up to April 14 for hotels and security at its southern isolation hubs.

In the meantime, Hickes estimates that the GN has lost between $20 and $24 million in revenue so far because of the pandemic.