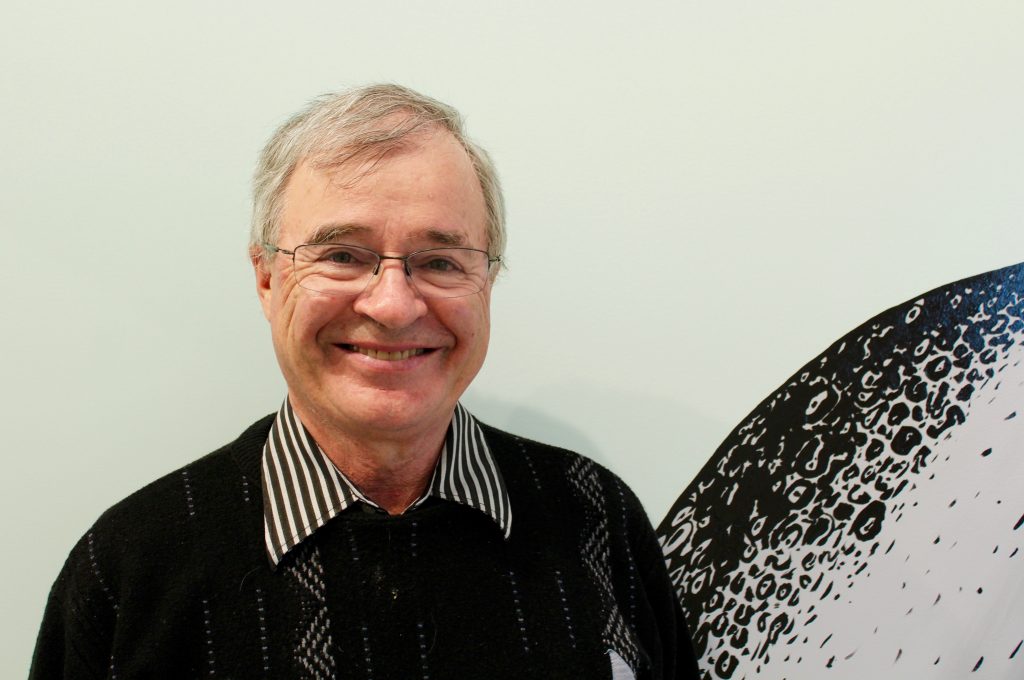 When the Nunavut Agreement was being negotiated in 1993, there was a spirit of cooperation between MLAs and the leaders of Inuit organizations that’s lacking today, says Nunavut Senator Dennis Patterson.

“There was a strong and united voice sent to Ottawa petitioning to have the Northwest Territories divided. And it was very compelling,” Patterson said.

Patterson, named to the Senate by Prime Minister Stephen Harper in 2009, served 16 years in the Northwest Territories legislative assembly, including a term as premier from 1987 to 1991. He was one of the leaders of the more than 20-year campaign to establish Nunavut as a territory.

But 20 years after Nunavut was created, he says the multi-level unity he once saw has started to fall apart.

“I think that’s eroded since 1999. We have very clear expressions of discontent on the part of the Inuit with the territorial government’s progress in education and language rights. This, I understand,” he said.

Patterson says the best example of this cooperation can be found in the Clyde River Protocol, a document that spelled out working relations between the Government of Nunavut and Nunavut Tunngavik Inc.

The protocol, signed in 1999 by Paul Okalik, then the premier, and Jose Kusugak, then the NTI president, established, among other things, information sharing, regular meetings between the GN and NTI, and mutual recognition between the two bodies.

“To me, having seen the powerful impact of that united voice … I used to call it a rainbow coalition … that was very powerful. It was not always easy. There were differences that had to be worked out,” Patterson said.

But Patterson says some government legislation currently on the table could be an opportunity to do what he believes the Clyde River Protocol set out to do.

“The Education Act is a golden opportunity, I think,” he said.

“There’s been obvious real struggles in getting support for the Education Act and I think the GN has to involve the Inuit through NTI.”

Another challenge Patterson says the territory continues to face lies in its infrastructure.

“Our infrastructure needs are being neglected. There’s no funds dedicated to the Arctic,” he said, referring to federal funding.

In 2018, Northwestel received $49.9 million in funding from the Government of Canada to build new satellite stations and network hubs in each of Nunavut’s 25 communities.

That was part of an announcement between the GN and Ottawa to dedicate $566 million over the next decade in federal funding to infrastructure projects under the Investing in Canada plan.

“I think one of the reasons maybe why we can’t get on the national radar is we don’t have that strong united voice,” Patterson said.

On the other hand, Nunavut has many successes to celebrate after 20 years, Patterson says.

One of them being that Inuktut is still a dominant language used in the legislative assembly.

“I think that’s something we shouldn’t take for granted,” he said.

Another bright spot lies at the municipal level, with the people who run each of Nunavut’s 25 communities. Patterson visited each of those communities on a tour last year.

But Patterson says the territory is still evolving and should not be compared to places like Greenland or the Northwest Territories, which have been around a lot longer.

“Even after 20 years, it takes a while to develop a dedicated workforce. So I think we need to have a longer view. And recognize that governments evolve,” he said.

Having been once elected premier within the non-partisan territorial system of consensus government, Patterson also weighed in on whether to allow the Nunavut public to directly elect its premier.

“My own personal feeling is I believe strongly in the consensus system. The North, with its tradition of collective decision-making culturally and historically … people have been forced to work together,” he said.

“I believe that electing a premier at large would diminish a consensus system and would take us in the direction of party politics.”