On the questions that matter most, the Liberals had little to offer 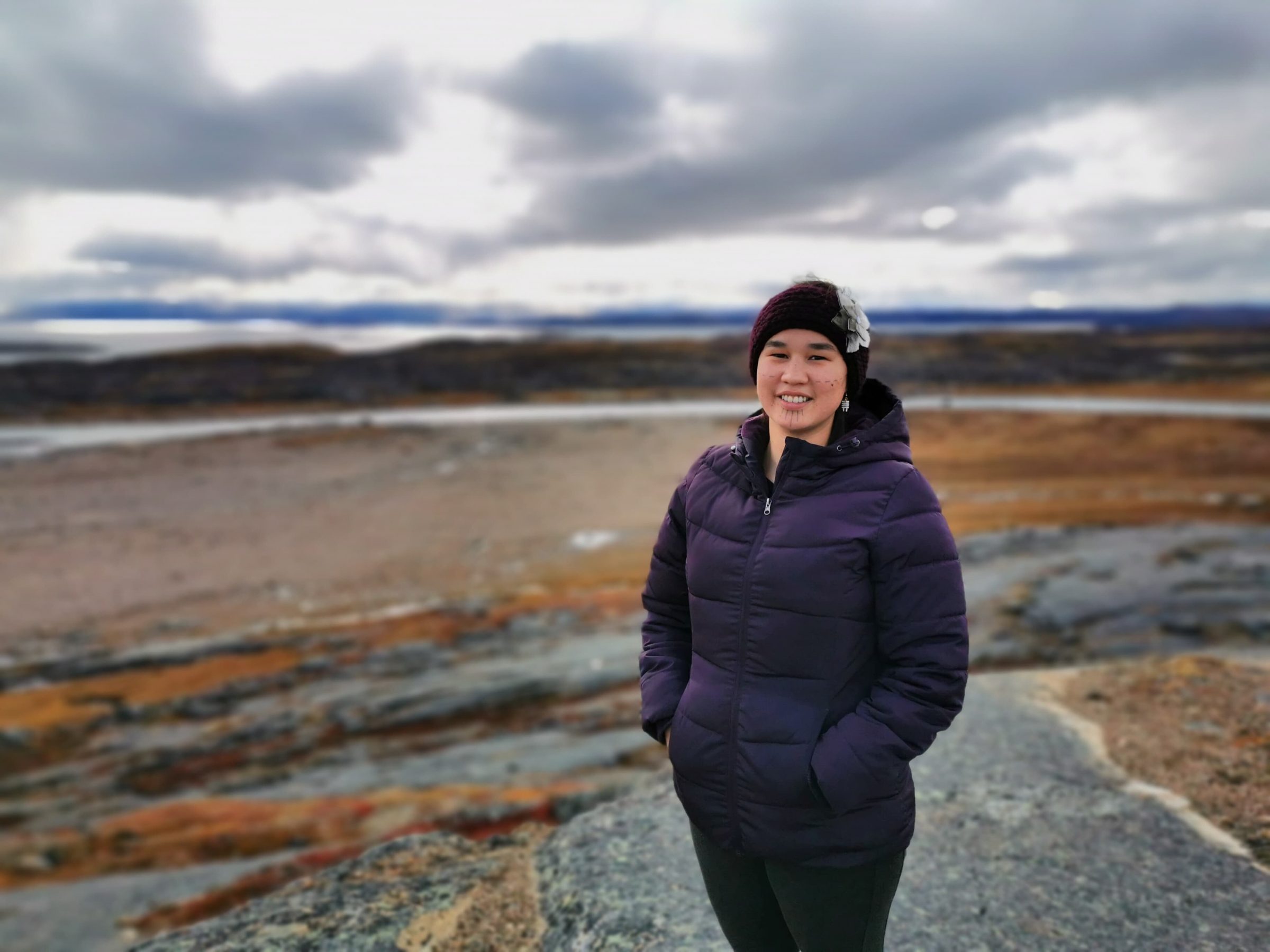 Mumilaaq Qaqqaq’s victory on Oct. 21 represents a repudiation of Liberal policy in Nunavut and the Arctic. (File photo)

And that doesn’t matter, because as most Nunavut voters demonstrated on Oct. 21, they signified nothing.

From 2015 onwards, Justin Trudeau and other members of the Liberal government have showered Nunavut with announcements. A few of those announcements even offered things that were new.

But in the end, the people of Nunavut said “no thanks.” In the end, they turned to the party that, since 1961, Canadians have often turned to when they want to protest the status quo: the New Democrats.

Young Mumilaaq Qaqqaq’s upset victory represents a rejection of Trudeau’s approach to Arctic and northern Canada, which includes a repudiation of the much-talked-about Inuit-Crown partnership.

Since 2015, Trudeau has built relationships with the elite office holders at organizations like Inuit Tapiriit Kanatami, Nunavut Tunngavik Inc., the Qikiqtani Inuit Association and others.

But this week’s election result shows that for ordinary Nunavummiut, the Inuit-Crown partnership is so far mostly irrelevant.

And that’s not surprising, because, in the end, on the big questions that matter most to Nunavummiut, the Liberals had little to offer.

It’s well-known that for most people in Nunavut, the top issues are economic and social: the perennial shortage of housing, poverty, the cost of store-bought food and air fares, the prevalence of deadly diseases like tuberculosis, and the everyday reality of suicide.

But on his last visit to Nunavut, this past Oct. 8, Trudeau brought no convincing messages on those issues.

He used the landscape of south Baffin to talk about climate change and conservation. Those are critical issues for all Canadians, but in this election, it’s issues like housing and the cost of living that Nunavut residents wanted answers for.

Instead, Trudeau turned the picturesque valley of the Sylvia Grinnell River into a vast studio for use in a video shoot aimed, not at Nunavut voters, but at southern Canadians.

In doing so, he failed to respond to the suffering of Nunavummiut and he badly failed Nunavut’s highly promising Liberal candidate, Megan Pizzo-Lyall, who deserved better support from her party leader.

On food prices and malnutrition, the Liberals have actually acted, creating a special higher-level subsidy for the Nutrition North Canada program, as well as putting more money, $12.5 million a year, into a fund for Indigenous harvesters in Nunavut and other northern regions.

But the harvesting money has yet to materialize and no one, so far, has been able to explain why.

And this past Aug. 1, Trudeau made a big splash in Iqaluit and in Arctic Bay, when he sealed a deal to create the Tallurutiup Imanga marine protected area and promised the creation of a new protected area called Tuvaijuittuq. In doing so, he showered millions on the communities of north Baffin, for small harbours and conservation-related jobs. He also pushed conservation as a way to achieve reconciliation with Indigenous people.

The problem with that approach is this: when you’re coughing your lungs out with tuberculosis inside a badly overcrowded house, the term “reconciliation” doesn’t mean much.

Speaking of which, remember the Liberal government’s major announcement about TB? That was early in 2018, when Jane Philpott, then the national health minister, promised to eliminate the disease from Inuit Nunangat by 2030.

But Philpott, the federal minister who took personal charge of that file and made that promise, is gone. Disgusted by Trudeau’s treatment of former justice minister Jody Wilson Raybould and by his unethical interference in the prosecution of SNC-Lavalin, Philpott quit cabinet.

Since then, the Liberals have been mostly silent on the elimination of tuberculosis. Like the harvesting fund, it appears to be stuck somewhere inside the Inuit-Crown partnership. This suggests that their bold anti-TB promise is now in jeopardy.

And as everyone knows, TB is a disease of poverty, related directly to poor nutrition and poor housing. But on housing, Trudeau offered only a re-heated re-announcement this past summer. And his government’s National Inuit Housing Strategy, “co-developed” with ITK, offers little hope for concrete action.

We extend our congratulations to Mumilaaq Qaqqaq for her impressive victory. As a new member of the fourth-largest party in the House of Commons, she’ll need much support to ensure her voice is heard. Nunavummiut should give her the benefit of the doubt and make sure she gets that support.

Qaqqaq defeated two highly talented opponents, Leona Aglukkaq and Megan Pizzo-Lyall. We hope defeat does not deter either of those two women from offering continued service to Nunavut and the Arctic. JB